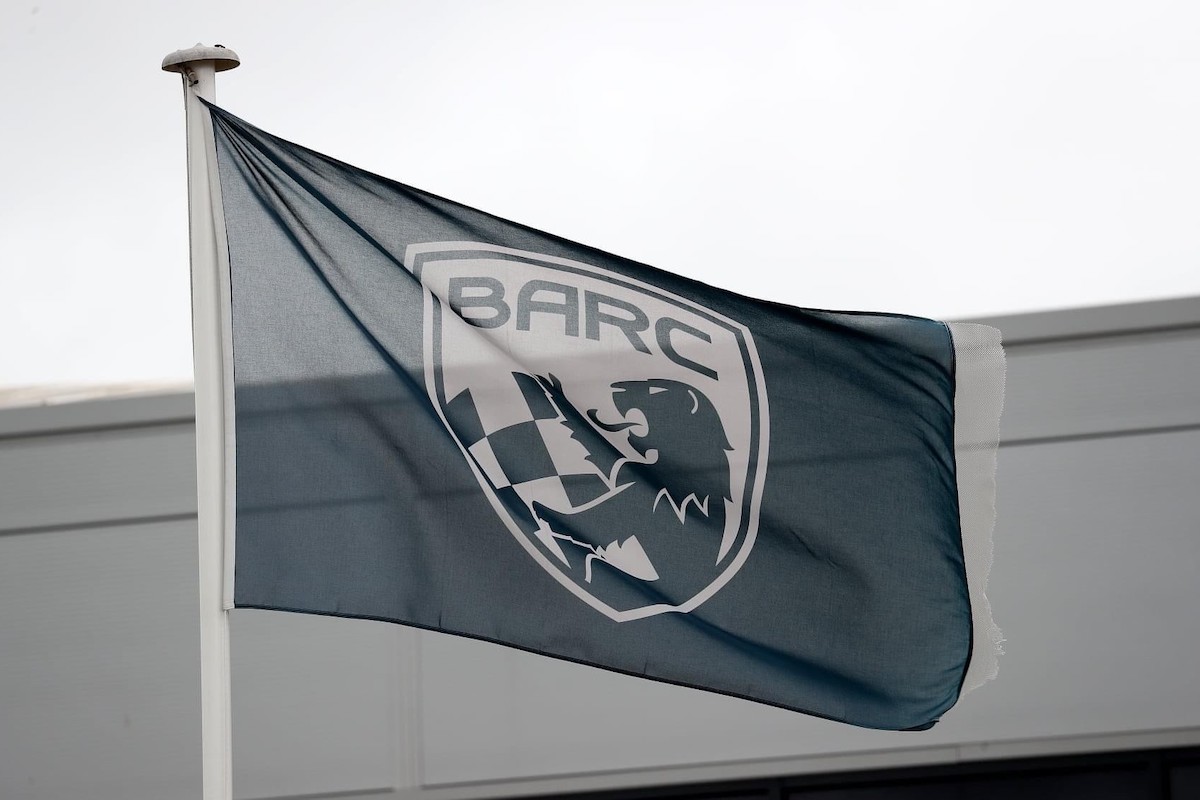 The British Automobile Racing Club has been appointed by Motorsport UK as the lead organising club for the British Formula 4 championship from 2022 onwards.

BARC already fulfils an organising role for the British Touring Car Championship and other series on the same TOCA package that British F4 races on.

Now it will “collaborate” with Motorsport UK on elements of the series organisation, including non-race events.

British F4 was previously operated by RacingLine along with Ford Performance, with the British Racing and Sports Car Club (BRSCC) as its organising club, but Motorsport UK’s takeover has begun a major shake-up of the series. In September it invited clubs to tender “for the right to co-promote and act as local organiser”.

Motorsport UK believes the appointment will help British F4 become a “global leader”, which has been one of its primary goals since taking over the championship.

“In a season when the championship embarks on a new era, their wealth of experience will be a valuable resource for the competitors and teams to draw upon.

“Our vision has always been to develop the British F4 championship into a global leader and the appointment of the BARC is another important step on that journey.”

BARC chief executive Ben Taylor added: “We are delighted that the BARC has been selected by Motorsport UK as the lead club for the ROKiT F4 British Championship certified by FIA.

“It is the most prestigious single-seater championship in the country, and we are proud that the governing body has entrusted its new operation into the hands of the UK’s oldest racing club.

“The championship will form part of the high profile TOCA package which is the jewel in the crown of the BARC’s operations and provides the perfect platform for these young drivers to develop their skills as potential stars of the future.”

BARC runs a number of series as well as three circuits including Thruxton, where the club is based and which once again features twice on the British F4 calendar next season.