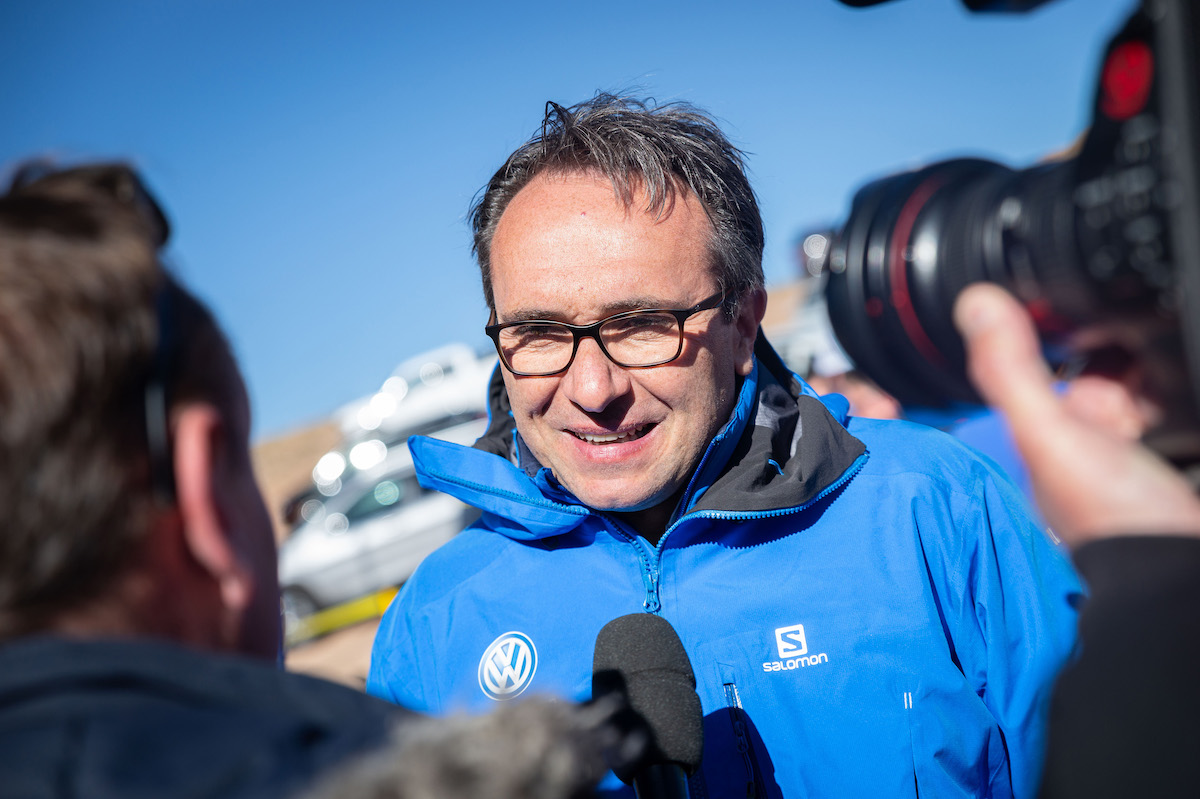 The Williams young driver academy will now be overseen by former World Rally Championship co-driver Sven Smeets after he was appointed sporting director of the Formula 1 team.

Smeets is the latest key appointment by Williams CEO Jost Capito, having served under the German as team manager of Volkswagen’s dominant WRC programme. When Capito left to join McLaren in F1 at the start of 2016, Smeets took over as motorsport director at VW, where he stayed until joining Williams last month.

Belgian Smeets is listed among the senior leadership at Williams on its website, which says: “Sven is responsible for the sporting governance and representation of the team in all sporting matters related to the FIA, other teams, and motorsport associations.

“He plays a key role in supporting the team’s drivers, including being responsible for the Williams Racing Driver Academy, as well as having overall accountability for the race team.”

The Williams academy was previously run by Marc Harris – the partner of former deputy team principal Claire Williams – until the team’s sale to Dorilton Capital in 2020.

W Series champion Jamie Chadwick and Formula 2 racers Roy Nissany and Dan Ticktum had remained part of the academy line-up under the new management, although Ticktum was released this summer. In October, Formula 3 star Logan Sargeant became the first new driver to be signed to the academy since the change of ownership.

Smeets is not the first of Capito’s former VW colleagues to join Williams, with Francois-Xavier Demaison signed as technical director earlier this year.

As a co-driver, Smeets rose to prominence alongside Freddy Loix, the pair contesting 86 WRC events across a decade together. In 2005 Smeets switched to working with Francois Duval, and won the final rally of his co-driving career in Australia at the end of the season. He moved into team management roles with Citroen, during which time he also gained circuit racing experience with Peugeot’s LMP1 programme.

Valued for their organisational and logistical skills, rally co-drivers frequently move into team management. Smeets is not the first to eventually end up in F1; he follows in the footsteps of FIA president and former Ferrari boss Jean Todt as well as David Richards, who had stints in charge at Benetton and British American Racing before an abandoned entry with his own Prodrive operation.