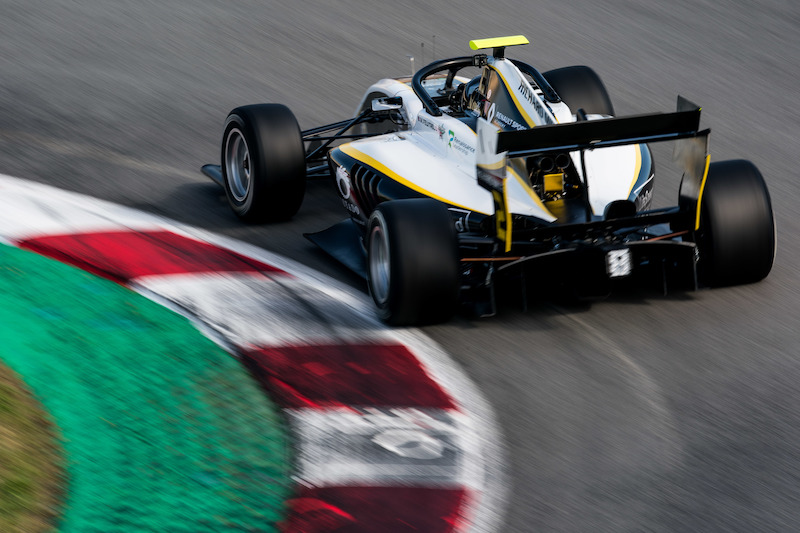 Single-seater powerhouse ART Grand Prix is one of two new teams applying for entry in the Formula Renault Eurocup next season.

The French squad currently competes Formula 1 support series Formula 3 and FIA Formula 3 Championship, and is looking to expand into the Eurocup so it can increase its development programme for young drivers.

Ahead of 2019, the Eurocup switched from FR2.0 regulations to become a Regional F3 series, with several new teams joining.

?The Formula Renault Eurocup is a very good championship that meets all the criteria: competitive, modern and with good security,” said ART CEO Sebastien Philippe.

Championship leading Eurocup team R-ace GP was set up by ex-ART staff and raced as ‘ART Junior Team’ from 2012-’15 as a result of a technical partnership. That stopped when ART founder Frederic Vasseur joined Renault Sport, to avoid a conflict of interests.

“ART Grand Prix has been involved in this category for many years and our application is part of our business logic, because we are already evolving in F2 and F3 and our core business is to train and support young drivers towards the highest level of motorsport.”

ART’s itself raced in the Eurocup before that, competing in 2002 and ’03 and winning one race at Assen with future IndyCar champion Simon Pagenaud. It also raced in France’s 2.0-litre FRenault championship.

“This year, the Eurocup proved that it could be one of the cornerstones of a young driver?s career after coming out of karting, or their first year in single-seaters.”

The 2019 Eurocup season ends with a visit to Abu Dhabi, and next year it will race at Zandvoort as a result of the Dutch circuit being added to the F1 calendar.