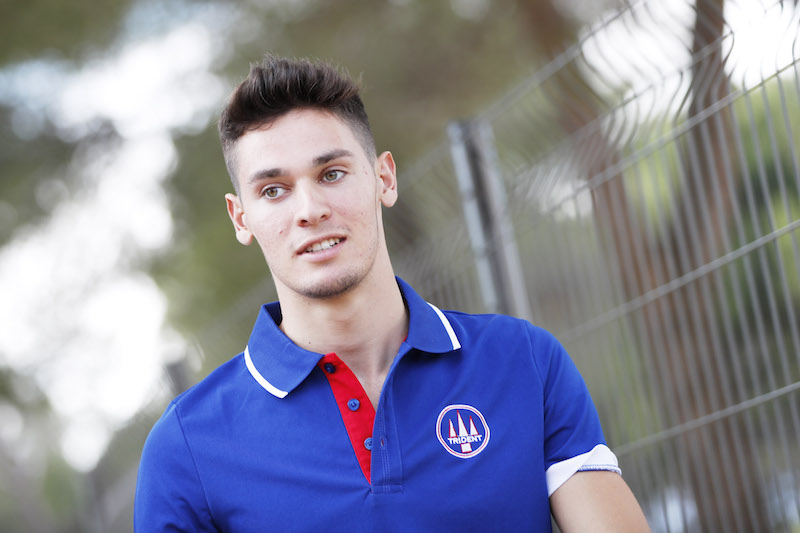 Former Formula 2 and GP3 racer Alessio Lorandi is set to make a return to car racing in this year’s Macau Grand Prix.

The 21-year-old has appeared in international karting events in 2019, but has not raced single-seaters since last year’s F2 finale at Abu Dhabi.

His 10-race spell in that championship came as a replacement for the sacked Santino Ferrucci at Trident, having began the season competitively in Trident’s GP3 squad.

The Italian looked set to return to the team for this weekend’s post-season FIA Formula 3 test at Valencia, which will be used as preparation for a likely Macau seat with the team.

Lorandi’s only Macau appearance so far was as a car racing rookie with Van Amersfoort Racing in 2015, and he finished seventh. While he also recorded a top-10 result in the Masters of F3 event with the team, his main campaign in FIA European F3 only resulted in seven points finishes and 20th in the standings.

For 2016 he switched to Carlin, and took his first single-seater win in the Pau Grand Prix, but didn’t see out the season after switching late on to Jenzer Motorsport in GP3. In a full campaign with the team the next year, he picked up a win at Jerez.