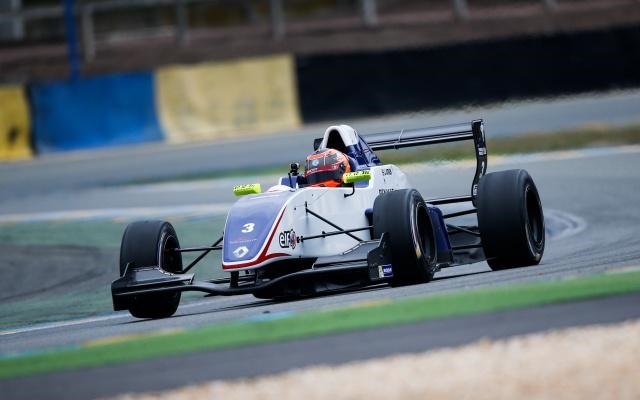 Jack Aitken returned to the top of the timing screens in the final session of the Eurocup pre-season test at Le Mans.

Aitken, who previously led the opening run on Tuesday, toppled the existing lap record and ended up as the only driver to go below 1:33 during the test.

He was quickest for most of the session but was deposed by teammate Jake Hughes with ten minutes on the clock, only to successfully reclaim the top spot shortly thereafter.

Ben Barnicoat‘s lap that vaulted him to the top of the timesheets in the penultimate hour eventually proved good enough for sixth, with Simon Gachet half a tenth behind.