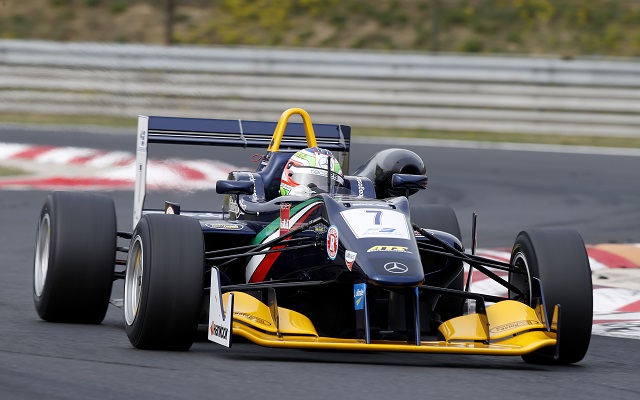 Having missed most of the Hungaroring test due to his car catching fire, Nicholas Latifi bounced back by taking fourth in the opening Spielberg session, just 0.3s down on the leader.

British team Carlin did not carry over their dominance from the Hungarian track, with the squad’s quickest driver Ed Jones taking fifth. Prema’s Antonio Fuoco and Mucke’s Lucas Auer were sixth and seventh respectively, with Antonio Giovinazzi, Felix Rosenqvist and Jordan King rounding out the top ten.