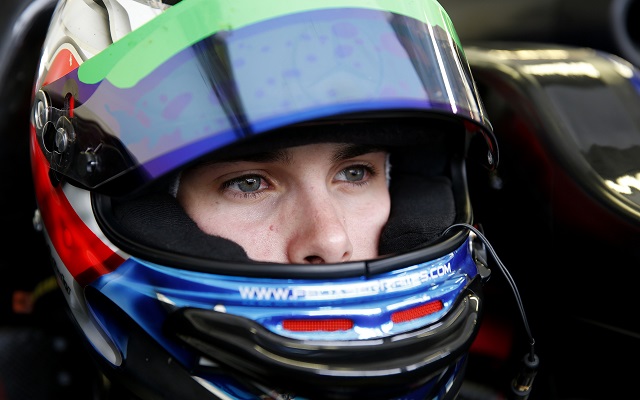 Serralles vaulted to the top of the timesheets with a last-minute effort, going less than a tenth quicker than previous leader Antonio Giovinazzi.

The Italian led the final half hour of the test after taking over from fellow Carlin racer Ed Jones, but wound up settling for second as he continued his strong streak of pre-season performances with his new team.

Jordan King narrowly led Italian duo of Antonio Fuoco and Riccardo Agostini in sixth, while Esteban Ocon and Sean Gelael made up the rest of the top ten.