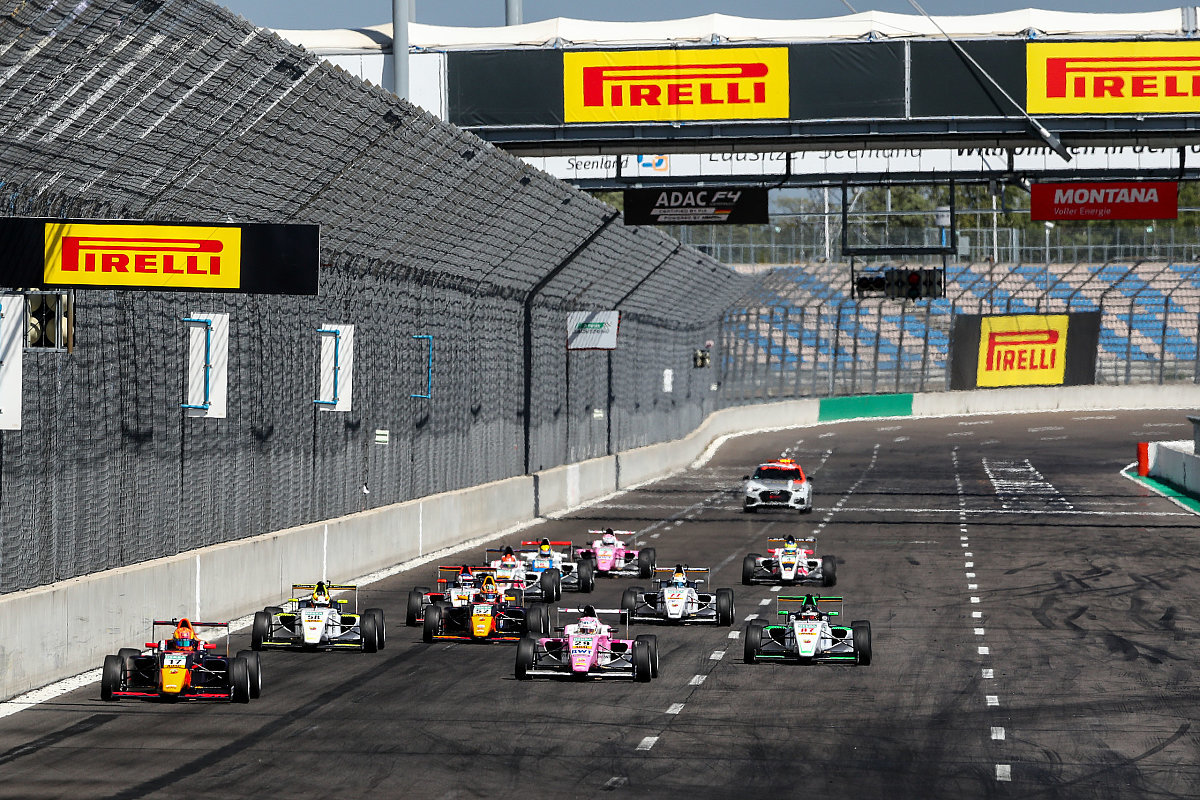 The race calendar for the seventh season of ADAC Formula 4 has been revealed, with four rounds in Germany and potentially three aborad.

In 2021 the series will once again support ADAC GT Masters, which is taking aim at DTM’s switch to GT3 cars by awarding an official ‘German GT’ title, and will have unchanged technical regulations with a continued use of Pirelli tyres.

The season will begin at Oschersleben on May 14-16, followed by a vist to Austria’s Red Bull Ring one month later.

A two-month break has been worked into the calendar to make space for the delayed European Football Championships and the Olympic Games – which were supposed to take place in the summer of this year prior to the arrival of the coronavirus pandemic – and round three takes place at the Nurburgring on August 6-8.

Returning Dutch Grand Prix venue Zandvoort also hosts a round in August, and the next two rounds are at Lausitzring (September 10-12) and Sachsenring (October 1-3).

The date of the season finale has been set as October 15-17, although a host circuit has yet to be named.

Series organisers have worked with their counterparts in Italian F4 to ensure there will be no clashes in 2021 and ensuring drivers will be able to complete full campaigns in both series.

As Italian F4 is expected to be supporting the new Alpine-powered era of Formula Regional European Championship, it gives a good indication of when that series could also be racing next year.