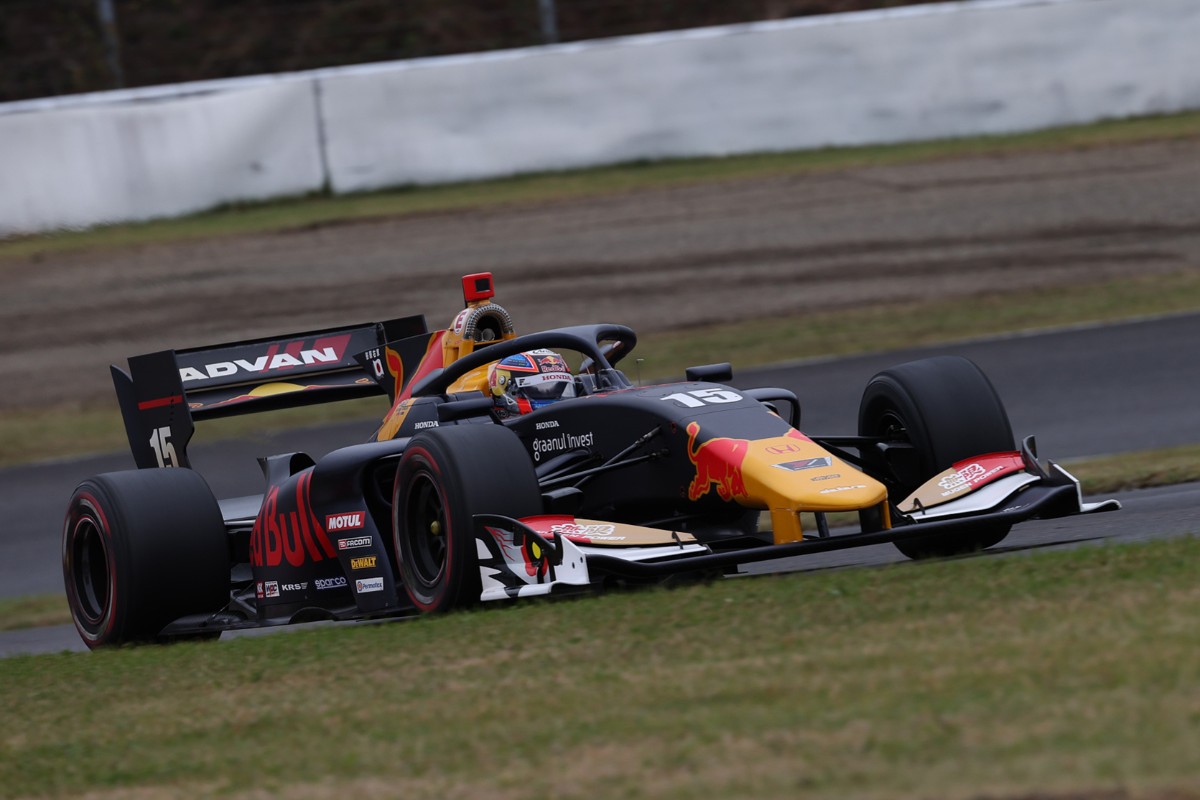 Ukyo Sasahara will see out the Super Formula season with Team Mugen, with Red Bull junior Juri Vips not taking up his place with the team.

Asian Formula 3 champion Sasahara was called up by the Honda-powered squad for the season opener in August after Japan’s tough immigration restrictions in response to the coronavirus pandemic prevented Vips from entering the country.

The same restrictions ruled him out of the second round a month later, and Vips was then absent again for round three in October while quarantining in Japan. It has not been disclosed why he cannot compete in the next race.

Sasahara filled his seat for all three rounds, and will now do so for the remaining four races at Autopolis, Suzuka and Fuji Speedway.

“Team Mugen has changed the driver to participate in the 2020 All-Japan Super Formula Championship,” read a team statement.

“For the record, Team Mugen will appoint Ukyo Sasahara, following the third round, on Sunday, November 15th will participate in the 2020 All-Japan Super Formula Championship round 4 at Autopolis until the final race.”

In his three appearances so far, Sasahara has taken a best finish off 11th and has often struggled with tyre wear in races. He has simultaneously competed in Super GT with Mugen, where he has had a far stronger rookie season.

Vips meanwhile has raced in Europe in his pursuit of the FIA superlicence points needed to race in Formula 1, stepping down to Formula Regional European Championship to contest a part-season with KIC Motorsport where he picked up three podiums but was plagued by car issues, and then standing in for the injured Sean Gelael at DAMS in Formula 2 for four rounds and also picking up a podium there.

As Gelael has been cleared to race in the final two F2 rounds in Bahrain, and Vips is not understood to be returning to FREC, it is unclear whether he will race again in 2020 as most high-profile single-seater series have already come to a close.

Super Formula Lights points leader Ritomo Miyata may make a second SF appearance later this year, after substituting for Kazuki Nakajima at TOM’S at Okayama and starring by qualifying second and finishing ninth on his debut.

Nakajima’s team-mate Nick Cassidy is joining Envision Virgin Racing in Formula E next year, and his preparations for that championship may clash with his remaining SF commitments in 2020.