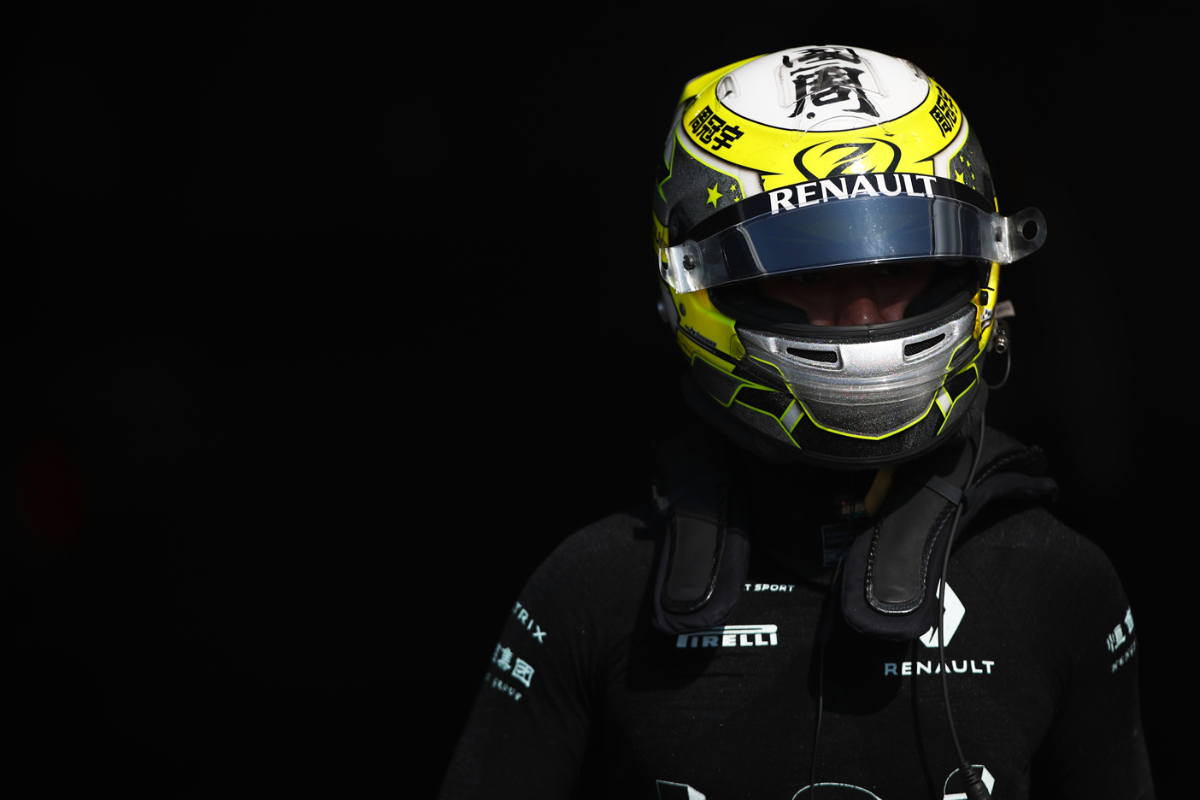 Abu Dhabi Racing by Prema’s Guanyu Zhou was fastest in the pre-season Asian Formula 3 test at Dubai Autodrome on Wednesday.

The three-session test took place on the circuit’s International layout, with Formula 2 regular Zhou setting the pace in the first two sessions.

It was his best lap from the morning that stood as the benchmark of the day, heading Mumbai Falcons’ Kush Maini by 0.382 seconds.

Pinnacle Motorsport’s Pierre-Louis Chovet was third, 0.685s back, and the trio were the pacesetters most of the time.

After starting the day 1.667s off the pace in 14th, Williams’ F2 junior Roy Nissany gradually rose up the order. In session two he improved to 12th in the overall classification, then with a set of late laps in the final session ended up briefly on top of the times before being shuffled down by Chovet and Maini and ending up sixth overall.

His Hitech GP team-mate Roman Stanek was 0.001s behind in seventh, with Ayumu Iwasa eighth in the third of the team’s cars.

Iwasa’s fellow Red Bull junior Jehan Daruvala started the day in sixth, but the F2 driver didn’t improve in his Mumbai Falcons-run car and ended up ninth in the times, just ahead of Motorscape’s Roberto Faria.

Amna Al Qubaisi and Isack Hadjar failed to record a representative laptime in the first session, but picked up pace once they were racking up the laps later on.