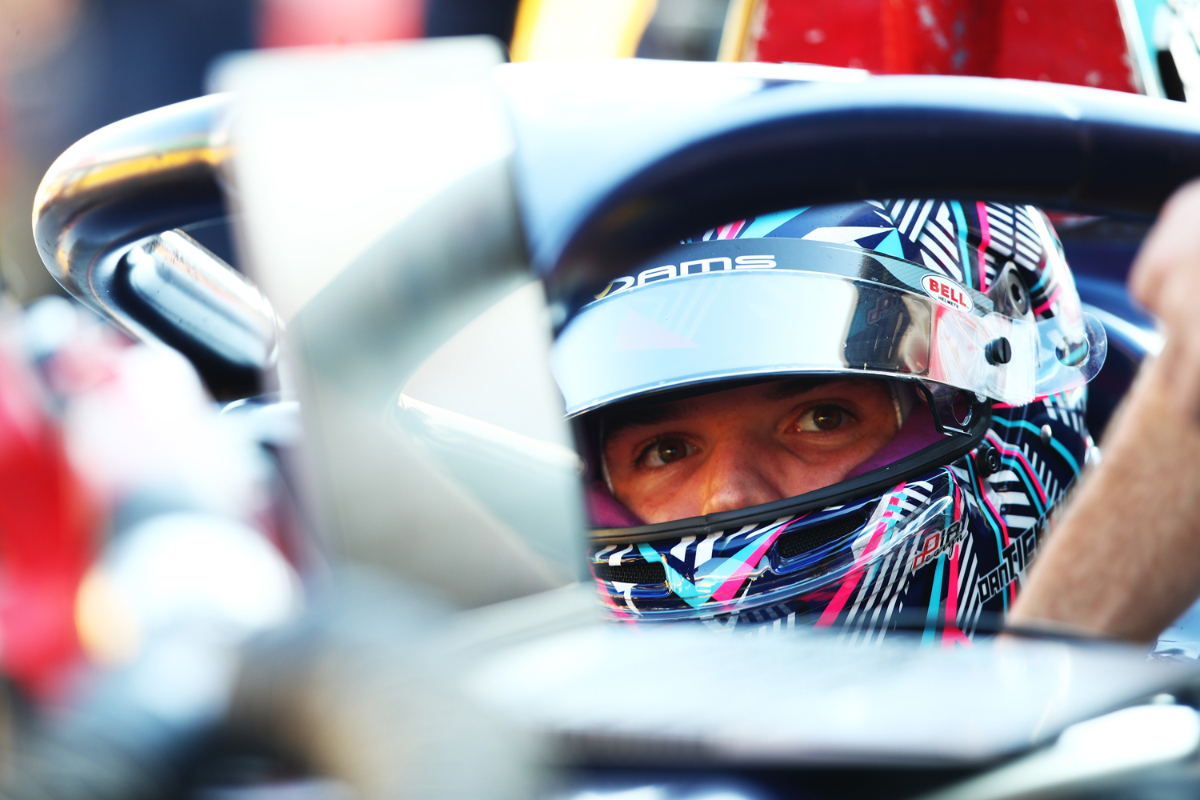 Dan Ticktum will move from DAMS to Carlin for his second year in Formula 2, after finishing 11th in the points in his rookie season.

The 21-year-old Briton, who also became a Williams Formula 1 junior in 2020 after having his early years in cars backed by Red Bull, took his first F2 win at Silverstone and added another at Monza before it was taken away by a technical disqualification.

He joined Carlin for F2 post-season testing last month, having previously raced for the team at the Macau Grand Prix and in FIA European Formula 3.

“I’m really looking forward to the season ahead and working with Carlin this year,” said Ticktum.

“We had three productive test days in Bahrain and I already feel part of the team. We have worked really well together and already know what our goals are for pre-season testing.

“Carlin proved they had a race-winning car towards the end of last season and I really want to capitalise on that and mount a strong championship challenge from the start. I can’t wait to get the season underway.”

Ticktum will be team-mate to Red Bull junior Jehan Daruvala, who spends a second straight season in Carlin’s F2 line-up.

“We’ve known Dan a long time and worked with him briefly in Macau a couple of years ago as well as in the post-season F2 tests in December.

“He’s very quick and a great racer and we are excited to see his true potential with us this year. We’ll be working with him to really develop everything he’s learnt so far with the aim to mount a very consistent and measured championship attack.

“We have an exciting young line-up with both Dan and Jehan this season and I can’t wait to see them on track as team-mates. I know they will keep pushing us forward as a team and it will be up to us as a team to deliver a fast car to allow them to challenge for wins from the outset.”

Viktor Andersson to make second attempt at US F4 move