Viktor Andersson to make second attempt at US F4 move 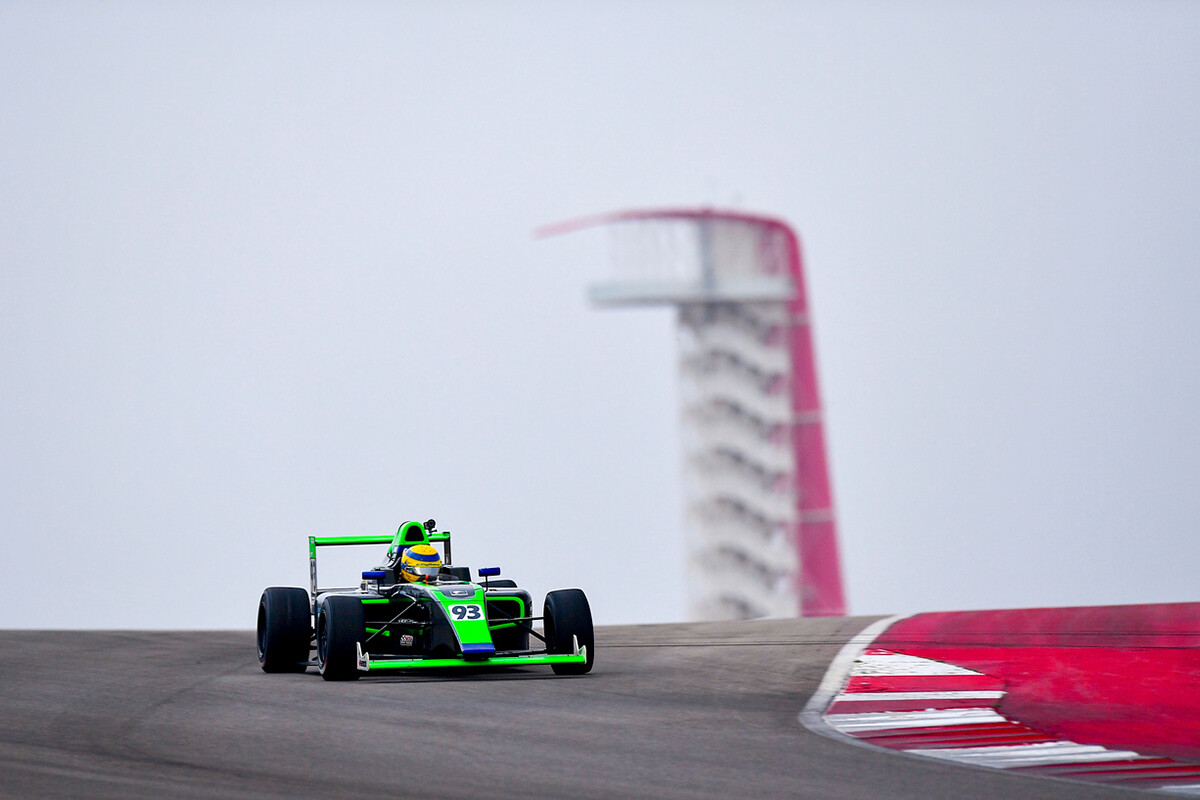 Formula Nordic Junior champion Viktor Andersson will join Kiwi Motorsport in the United States Formula 4 championship this year, having tried to make the same move in 2020.

The 17-year-old was second overall in the Formula Renault 1.6-based FNordic series in his second season in 2019, and won the Sweden-focused Junior classification.

He was supposed to relocate to America to race for Jay Howard Driver Development in US F4 last year, but the coronavirus pandemic and travel restrictions meant he ended up only contesting the season finale, and with the Kiwi team instead.

“I am super excited to be going with Kiwi Motorsport for the 2021 championship,” said Andersson.

“Everyone on the team worked hard to help and guide me at COTA last year and out of the transporter the car was fast, and I can’t wait to get going for the full season.

“25 years ago, my father Mattias raced in the Indy Lights series with Mo Larsen (father of owner, Teena Larsen) as his chief mechanic and now Mo helps me on my race car. A great bit of racing history.”

Andersson’s father Mattias was a winner in Nordic Formula 3 in the 1990s before racing in Indy Lights and Atlantics. After his single-seater career ended, he has become a permanent presence in Scandinavian touring cars.

A driver who also had his 2020 US F4 campaign shortened significantly was Ayrton Ori, who ended up only contesting two rounds with Alliance Racing. He will be competing in the Daytona 24 Hours this weekend in a LMP3 prototype sportscar run by Performance Tech Motorsports, and will share the car with 2019 Indy Pro 2000 runner-up Rasmus Lindh.

Andersson’s fellow Swede was supposed to race in Indy Lights last year with Belardi Auto Racing, but the cancellation of the season led to Lindh moving to the IMSA Prototype Challenge with Performance Tech.

At the end of the year he returned to IP2000 for a one-off, and is linked heavily to the remaining HMD Motorsports seat in Indy Lights for 2021.