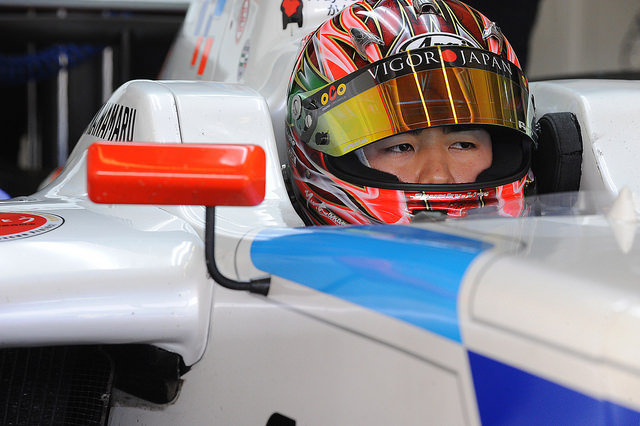 The Japanese racer drove for Teo Martin Motorsport last year in his first full campaign in the series and came eighth in the standings, with best finishes of fourth at Motorland Aragon and Spa-Francorchamps.

He previously contested the final three rounds of the 2015 season with Pons Racing as he concluded a two-year stint in Euroformula Open, where he placed?fourth and then third in the standings.

The 22-year-old?has raced against RP Motorsport for the past three years.

“We have had strong interest in him for long time, thanks to the talent shown in Formula 3 and to its rapid adaptability shown since its debut in this category,” team boss Fabio Pampado explained.

“Finally we managed to reach this goal, thanks to which we will have in our team a driver able to guarantee us a mix of speed and experience.”

It means the team’s 2015 Euroformula Open champion Vitor Baptista will move on after coming 12th in his rookie Formula V8 3.5 campaign last year.