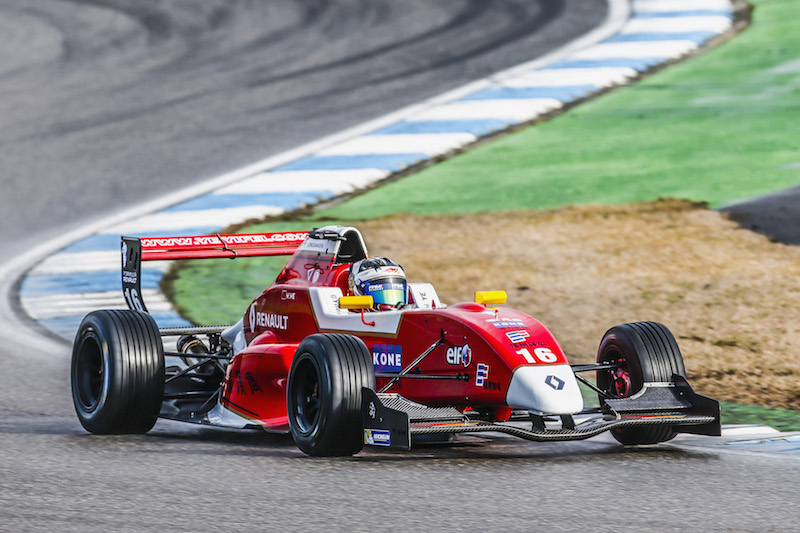 The Chinese driver, who is set to stay with Josef Kaufmann Racing for a second season this year, replicated his dominant form from the Northern European Cup event at the German circuit last October when he beat Eurocup champion to-be Sacha Fenestraz to win both races.

Ye topped the morning session with a 1m37.892s, already underneath the time set by Kevin Korjus when he won twice on the Eurocup’s last visit to Hockenheim in 2010.

He hit the top again late in the afternoon session, this time with a 1m37.004s.

Alexander Vartanyan was fifth for Arden ahead of another R-ace GP man Charles Milesi.

Vartyanyan had been second in the morning, 0.156s behind Ye, ahead of Sargeant and Smolyar.

Red Bull Junior and late-2017 testing pace-setter Neil Verhagen was fifth in the morning but only 17th in the afternoon.