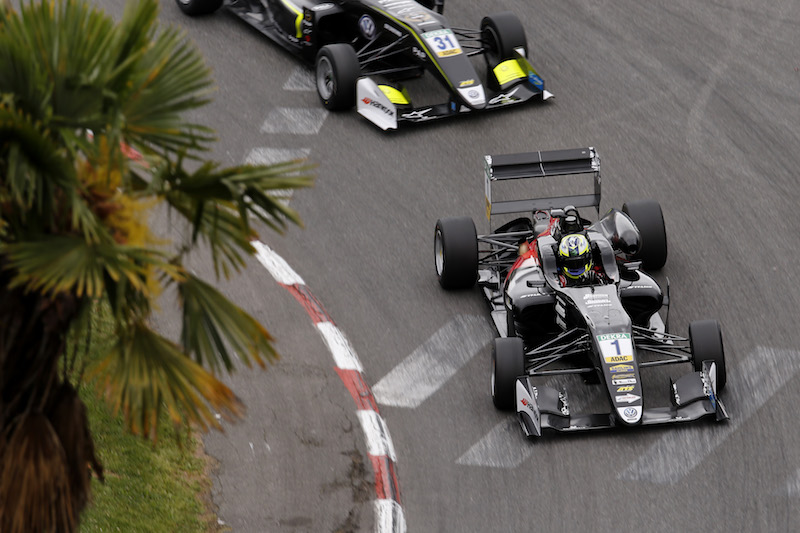 Volkswagen will not supply the new-look FIA Formula 3 series from next year as the German manufacturer has decided to end its commitment as an F3 engine supplier after 2018.

The company will instead concentrate on “production-based racing”, revolving around its customer programmes in touring cars and rallying.

The decision comes as the current European F3 series, where both VW and Mercedes supply engines, enters its final season before being replaced, together with GP3, by a new FIA-backed series supporting Formula 1.

The new series will follow GP3 and have a single?engine supplier, while new regional F3 championships will also each use a single engine manufacturer.

“We will continue to provide our customers with consistent support, in order to bring the 2018 season to a successful close in the FIA Formula 3 European Championship and at the FIA Formula 3 World Cup in Macau,” said VW motorsport director Sven Smeets.

VW has a long history in F3, and its latest involvement with the category started in 2007 when it supplied two teams for the latter part of the Euro Series season. At the time it formed a trio of German engine manufacturers in rivalry with each other, with Mercedes-Benz and Opel also providing engines.

Success came a year later in 2008, when Edoardo Mortara won at Pau for Signature, the first of three victories for the Spiess-built unit that year.

Mortara was also the first man to win at Macau and take a title in a VW-powered car upon its return, dominating the 2010 Euro Series season in what was effectively a factory-supported Signature car.

Since then VW engines have won the European championsip (with Lando Norris in 2017), and national championships in Britain, Germany, Japan and Austria. Its win tally at Macau since re-entering F3 currently stands at five, with Dan Ticktum taking the latest last year.

VW-powered titles and major races since 2007