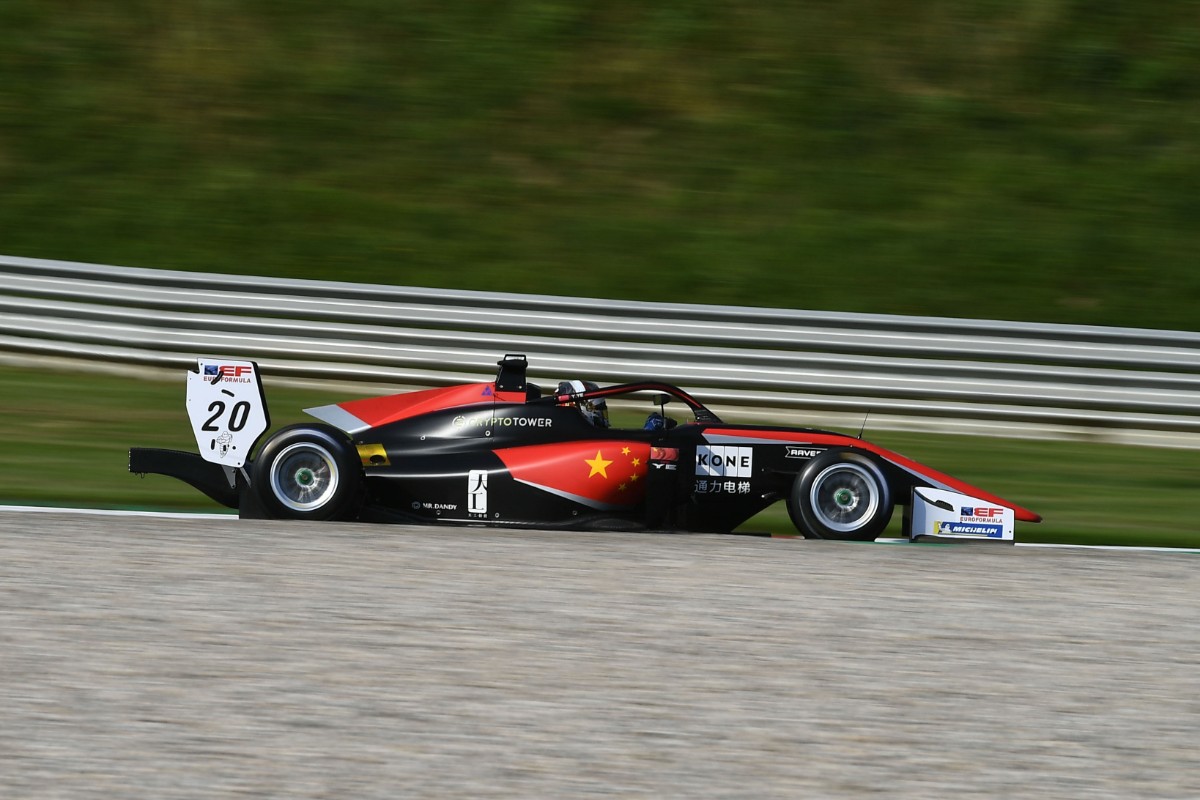 The championship leader repeated his free practice form of having personal best laps deleted due to track limits violations, and on his first run set two incredible 1m22.7s laps in a row that were both removed.

It took some time for him to go sub-1m23s on his second run, after his Motopark-run team went to work on his steering while he was in the pits in the middle of the session, and it was Motopark’s Manuel Maldonado and Niklas Krutten who took over at the top.

After several of Maldonado’s laps were deleted he plummeted down the order but on his final effort recovered to fourth, while Van Amersfoort Racing’s Andreas Estner qualified second, 0.442s behind Ye, after his brother and team-mate Sebastian had his best Ye-rivalling laps deleted.

Between Andreas Estner and Maldonado was Krutten, who took his best qualifing result since stepping up from Formula 4.

Carlin pair Zane Maloney and Ido Cohen were fifth and sixth, ahead of Double R Racing’s Ayrton Simmons and VAR’s Alexandre Bardinon -the last drivers within a second of Ye. Despite the gap up front, the full 12-car grid was actually only covered by 1.5s.