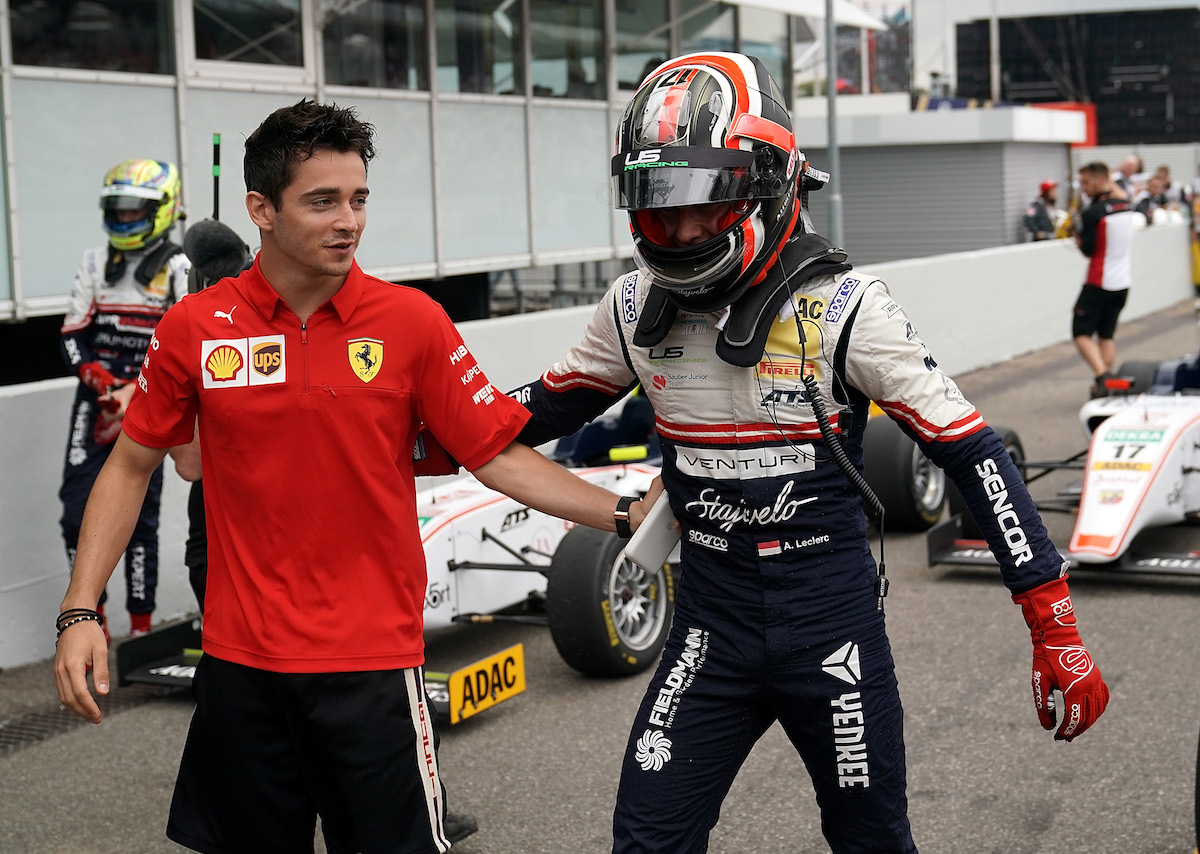 The appointment of Arthur Leclerc to the Ferrari Driver Academy has been met with a considerable dose of cynicism, but the move is a logical one and a chance that the 19-year-old deserves to further his own career.

On paper, the younger Leclerc’s achievements in racing pale into insignificance against those of Charles who – born three years earlier – was already a GP3 champion at the same age.

But such a basic comparison ignores the vastly different circumstances under which Arthur has started his career.

When Charles arrived into single-seaters in 2014, he did so as a highly-rated karting superstar who was destined for the top, with a heavyweight manager from the Formula 1 paddock in Nicolas Todt looking after him.

On the other hand, Arthur stepped into French Formula 4 in 2018 with just a single complete season of karting under his belt – and that was some four years earlier.

There’s an understandable assumption from many that haven’t followed Charles’ career closely that he is from a wealthy background – natural given that he’s from Monaco, home to the most glamorous grand prix in the world and a popular tax haven for the rich and famous.

But as Charles has been keen to point out in interviews, there was a stage earlier in his karting career where he would have not been able to afford to continue had he not been picked up by Todt.

It’s that same lack of family funding that limited the younger Leclerc’s karting career so severely. At 14, he won a championship title in the Kart Racing Academy in France, but was unable to take the next step because of budget. 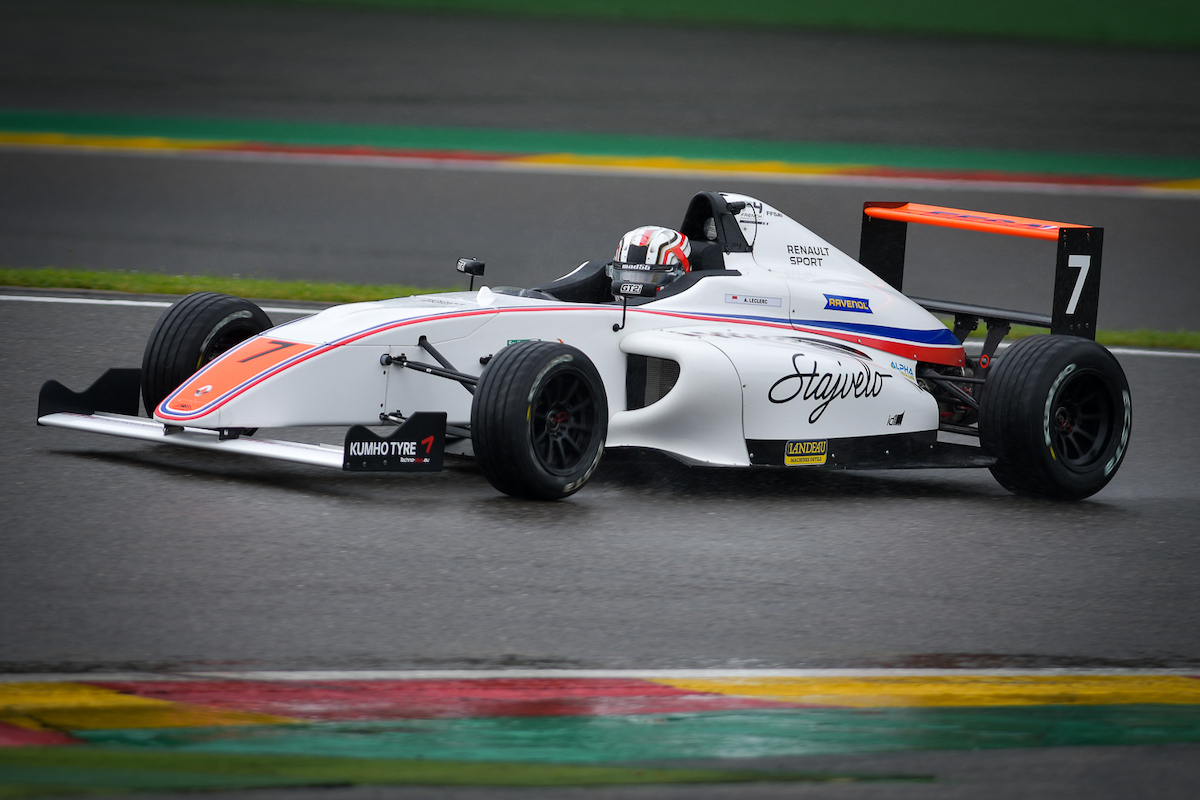 He hardly raced again before entering the relatively low-cost French F4 with sponsorship from an e-bike company set up by his uncle, and he quickly showed potential despite the considerable disadvantage of his lack of racing experience compared to his rivals.

He was a winner in his first weekend in a reversed-grid race, and then battled the championship favourite – and Todt protege – Caio Collet for victory on the streets of Pau, a true test of driver talent. Then at Spa, in typically wet conditions, he claimed a resounding pole position that was reminiscent of Charles’ effort in Formula 2 some 16 months earlier.

Over the rest of the season he looked on course to finish second in the standings, a position he held until a disastrous season finale relegated him to fifth place.

He moved over to the German ADAC F4 series in 2019, landing a place on the Sauber-backed US Racing team, and produced another solid campaign. He couldn’t match his younger team-mate and eventual champion Theo Pourchaire – a fellow convert of French F4 – but third place in the always-competitive ADAC F4 is nothing to be sniffed at, and more than deserving of the next step.

His results alone on first glance might not stand out among the other drivers racing at a similar level, but it shouldn’t be underestimated how much of a hindrance a lack of karting experience can be.

There’s a reason that budding F1 drivers start racing karts as early as possible, and look through the junior single-seater ranks and you’ll find very few successful drivers that didn’t have extensive karting careers that began from a very young age. This is especially true at F4 level, where the relative inexperience caused by missing out on regular karting is more marked than at F2 level, where drivers all have plenty of car racing knowledge.

Helping to level the playing field somewhat for Leclerc has been his age – he was born nearly three years earlier than Pourchaire. But just how much does a three-year age difference cancel out an eight-year deficit in racing experience? 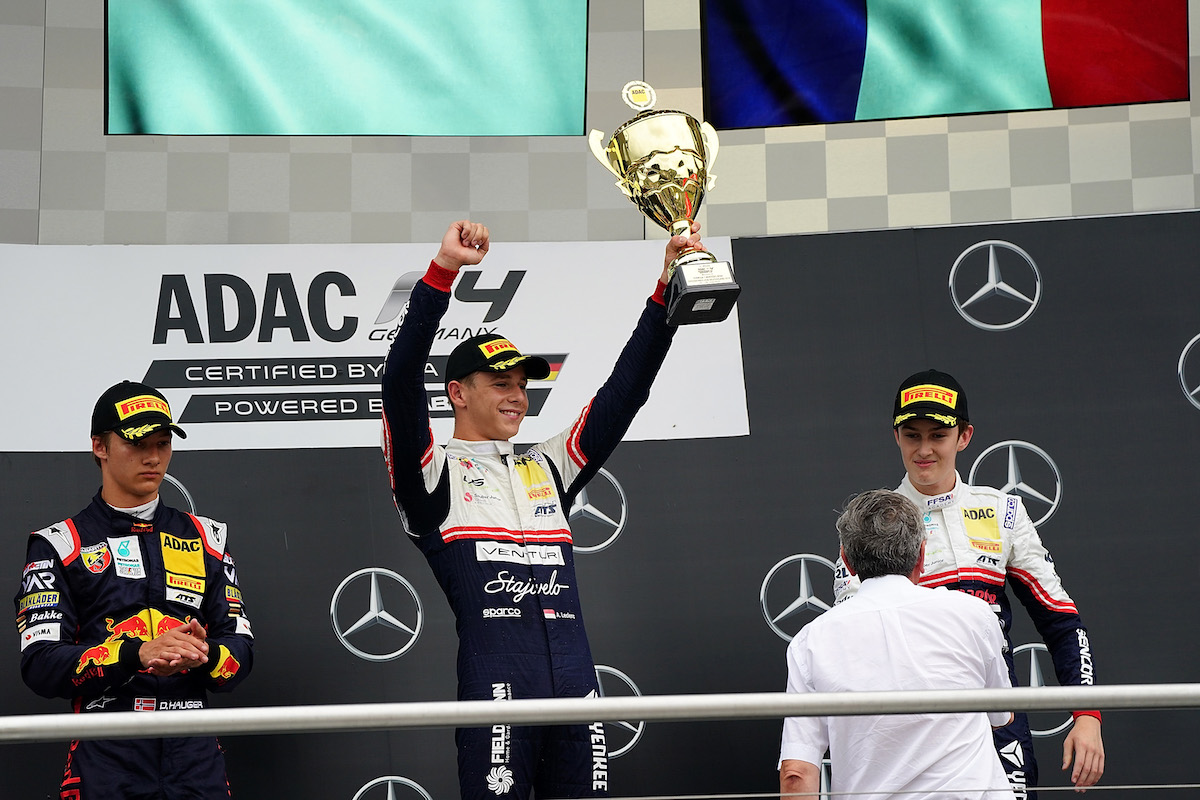 Drivers from the highly-professional top level of karting are entering single-seaters increasingly well-prepared, leaving drivers that miss out on that playing catch-up regardless of their natural talents. Some might argue that such drivers never will be able to catch up with their peers, but it would be wrong for them to never be allowed the chance.

Leclerc has shown he has the ability to go further in racing and test himself at a higher level, and it’s natural that Ferrari might wish to help out. Charles has expressed his pride at his younger brother’s achievements so far, and will have been keen for him to get a similar opportunity to those that he received on his way up.

Not helping Leclerc’s cause for authenticity is that Ferrari has developed a habit of handing places on its academy to drivers with a famous surname, with Mick Schumacher, Giuliano Alesi and Enzo Fittipaldi still to prove – to differing degrees – that they have what it takes to repeat the success of their forefathers.

But while being a descendent of a champion driver can open doors in terms of funding and opportunities, the same cannot really be said to the same degree of being the sibling of an active driver who is in the limelight here and now.

So while Leclerc is hardly a driver from a truly disadvantaged background, neither is he a driver that has the means to make it up the ladder on his own.

Yes, there are greater standout names that Ferrari could have signed, but the Scuderia doesn’t really need to look out for more talent right now.

It’s already got five drivers in F2 – four of which are expected to be at the very front this year – which is more than it could probably ever have room for in F1. It’s just signed karting graduate Dino Beganovic, and probably has its eyes on Todt protege Gabriele Mini too, but both are some years away from F1 yet.

Leclerc’s chances of making it all the way might appear slim compared to some of the better-prepared drivers he’s been competing against, but he’s also shown genuine signs of talent, including his Pau performance and that Spa pole, as well as keeping his cool under the F1 spotlight to win at the German Grand Prix last year.

While he undoubtedly has his older brother to thank for his place in the Maranello ranks, the results so far in what are the very earliest days of his racing career show that he isn’t undeserving of such an opportunity either. 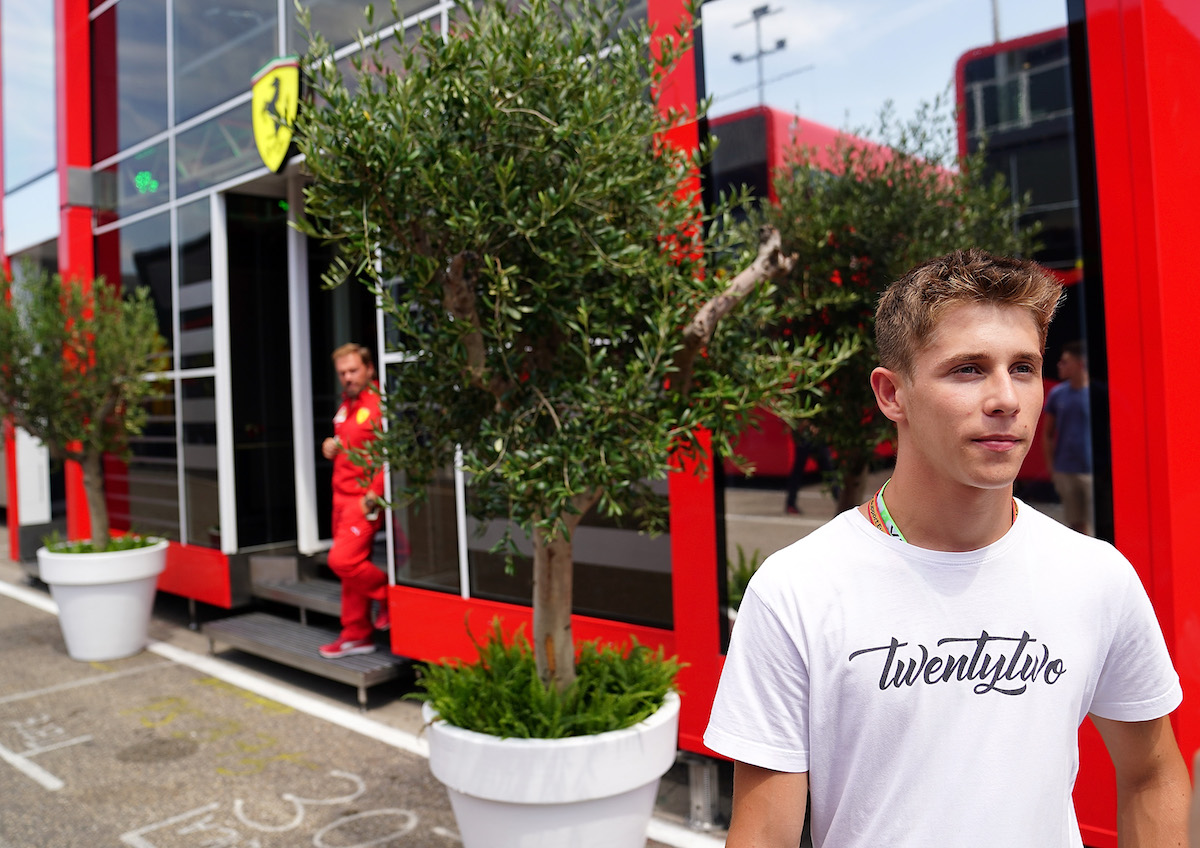