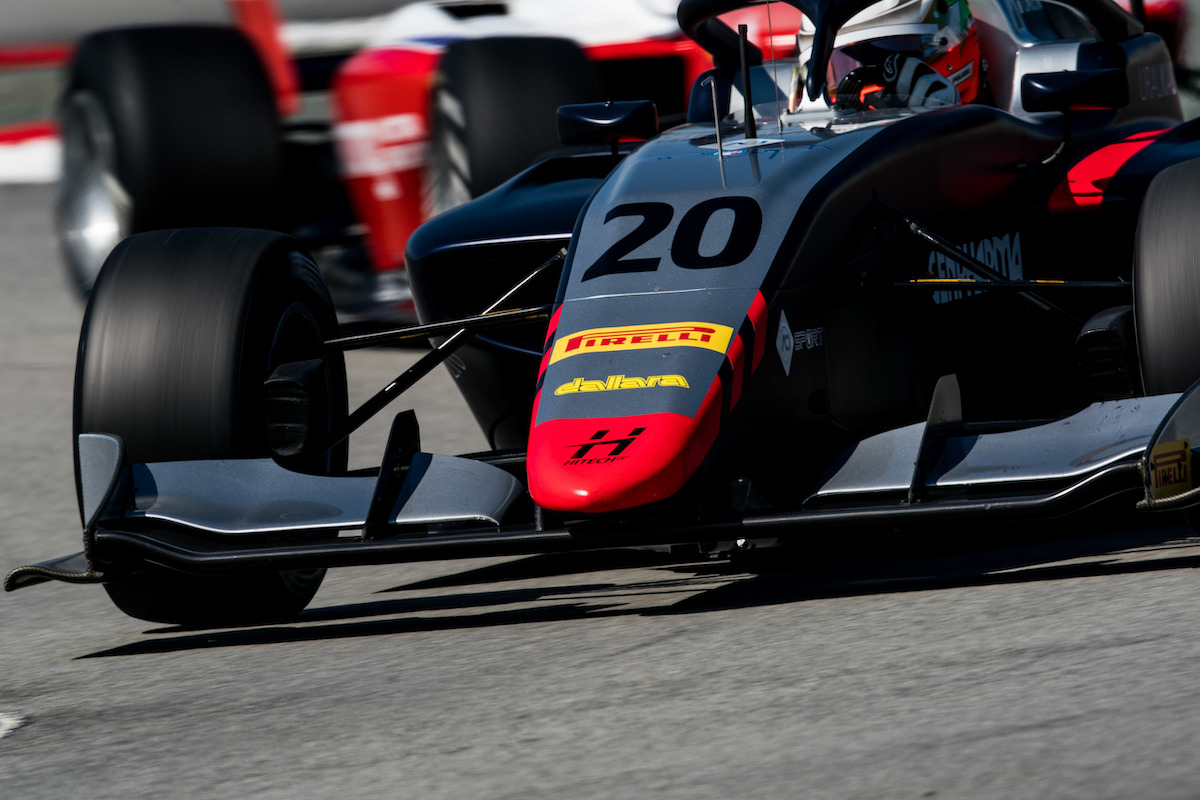 Hitech Grand Prix will join the Formula 2 grid for the 2020 season as an additional 11th team.

No drivers have yet been announced by the team, but they will almost certainly include Nikita Mazepin, whose father has long backed the squad.

F2 race winner Sergio Sette Camara was linked with the other seat at the end of last year.

Founded in its current guise in 2015, Hitech has operated solely at Formula 3 level so far, with success in European F3 and Asian F3 before moving into the new FIA F3 series in 2019 and finishing second to Prema in the standings.

?I?d like to thank Bruno [Michel, series CEO] for the trust placed in Hitech to give us an additional entry,” said Hitech team principal Oliver Oakes.

“Stepping up to F2 was always something we were aspiring towards, once we had established ourselves in the new era of Formula 3.

?With the new?18-inch rims?and some car updates coming to F2 in 2020 it made entering now much more necessary than the end of 2020 where we would be a year behind the learning process.

?Of course, joining the grid this late means we are slightly up against it ? but at Hitech we like a challenge!

“We are under no illusions that it will be a big ask to compete against some very established teams in F2 but I believe in our group and I am really excited for the first event in March at Bahrain.?

Hitech’s arrival increases the number of teams in the series to more than 10 for the first time since the end of the 2016 GP2 season.

?I am pleased to welcome Hitech Grand Prix to our 2020 F2 grid,” said Michel.

“As stated before, many teams continuously show interest in joining our championship.

?Hitech Grand Prix enjoyed a strong Formula 3 season in 2019 and I know that although they are joining late, they will be able to adapt quickly to Formula 2 in order to fight against the other teams.?

The Hitech name has been seen at F2 level before, with David Hayle’s original outfit involved in the operation of the Piquet Sports team in the inaugural GP2 season in 2005. 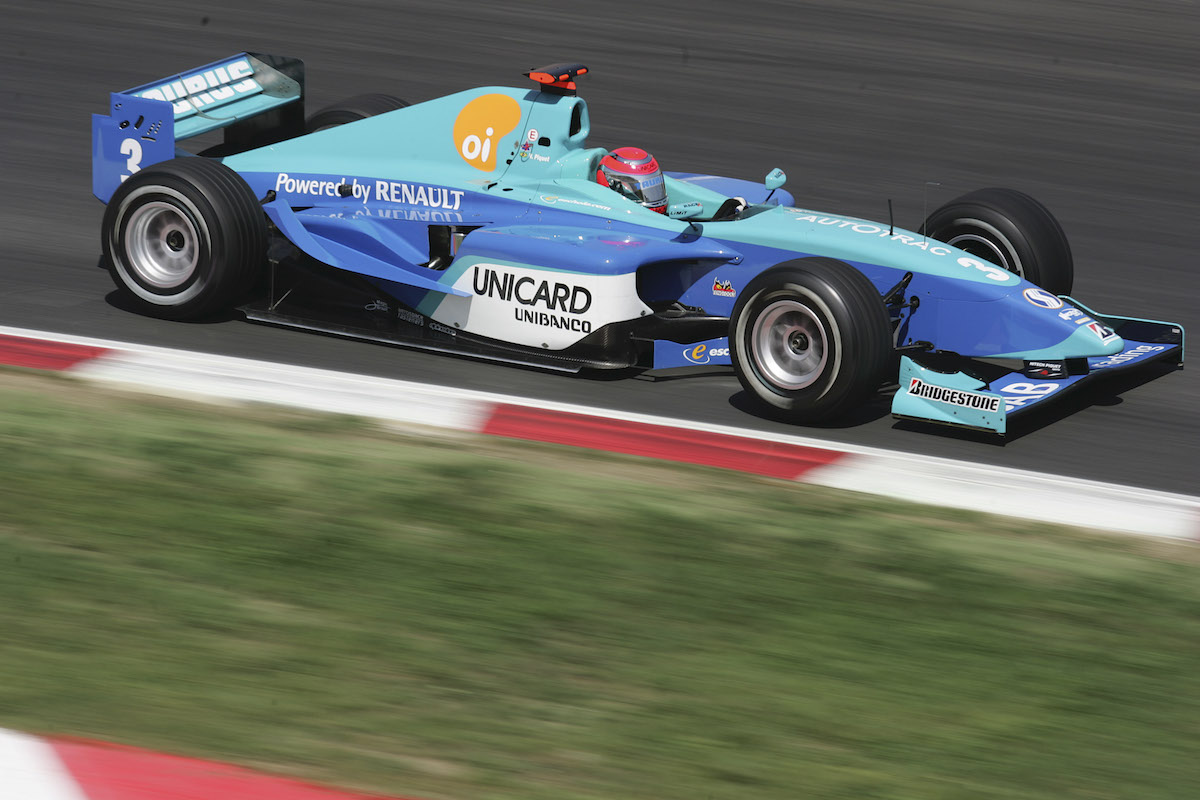