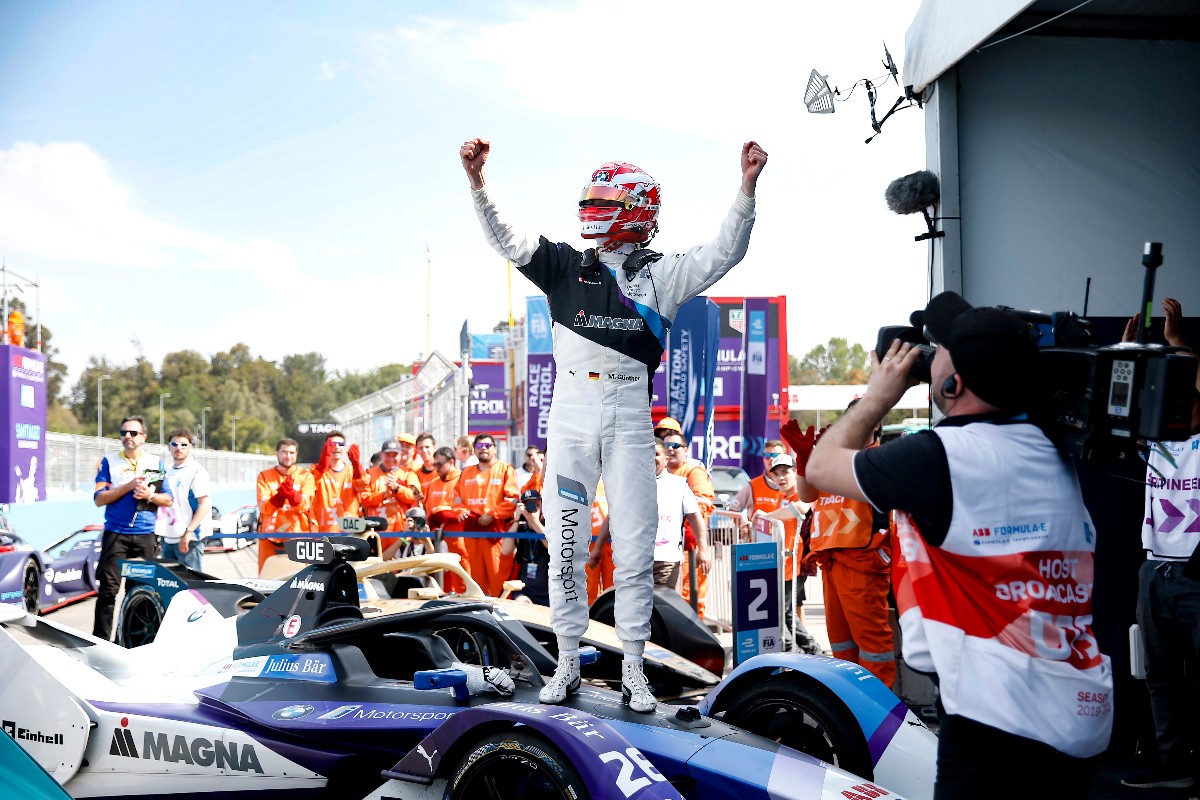 If there’s one way to measure a sporting discipline’s global popularity and success, then world championship status is not a bad one to use. Formula 1 is soon to be joined in that global market by Formula E

Since 1950, Formula 1 has held a monopoly position as the only single-seater category on the planet which has been granted a world championship title by motorsport’s international governing body Federation Internationale de l’Automobile (FIA).

Only very recently has F1’s primary support series regained FIA backing, with GP2’s 2017 rebrand to Formula 2 harking back to the days of International Formula 3000, which started in 1985 and was intrinsically tied to F1 by its demise in 2004.

Formula E was never intended to be a junior category when launched in 2014 as the FIA’s only electric single-seater series, and has grown to have more manufacturer involvement than F1 and visits more continents too. For its seventh season in 2020-21, it has been rewarded with reclassification as a world championship.

According to FE founder Alejandro Agag, it was the intention from the start to join F1 in the pantheon of world championships. 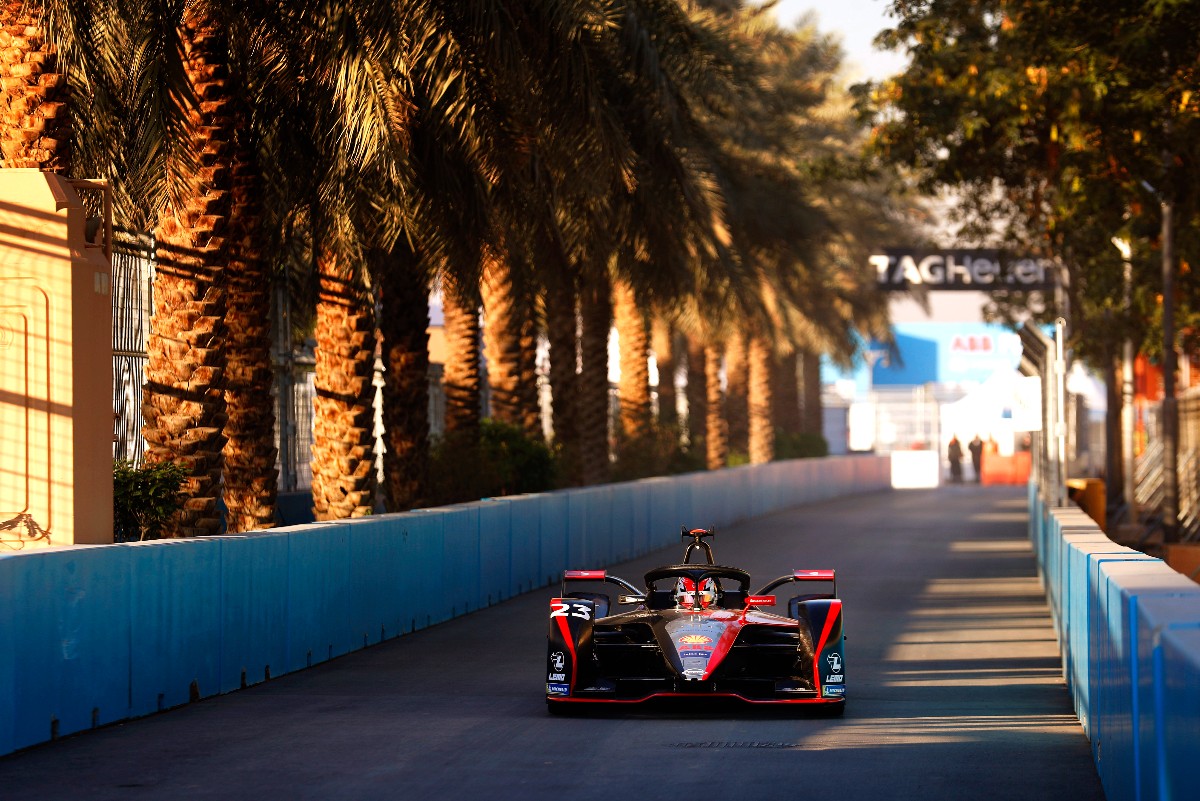 ?It was always our ambition to one day become a FIA world championship,” he said. “Everything we’ve done and delivered to this point has been working towards this particular moment in time. Achieving the feat and being granted with FIA world championship status adds more credibility to what is already a fully-fledged formula of racing and a spectacular sporting product.”

So far, FE has perfectly blended ex-F1 drivers and other professionals with young drivers who have recently missed out on, or diverged from, single-seater’s traditional top tier to form grids of exciting partnerships and even more exciting racing.

In the inaugural 2014-15 season, a staggering 18 former F1 stars made a race appearance, with only four drivers coming direct from junior single-seaters. Struggling GP2 racer Daniel Abt was the only of the four to contest the full season.

Despite FE being barely established, and objectively ‘slow’, it was clearly an attractive prospect for professional drivers. That interest hasn’t necessarily dwindled in the years since, rather that many of FE’s first-year drivers have stuck with the series and teams have begun pursuing younger and more exciting options.

The introduction of the second generation FE car for the 2018-19 season, and the expansion of the grid, did lead to more interest from F1 drivers, with Felipe Massa, Stoffel Vandoorne and Pascal Wehrlein all joining in full-time capacities.

Drivers who skipped F1 have proven their worth in the series, and F1 refugees have shown why the deserve a second chance.

Take old GP2 rivals Mitch Evans and Vandoorne. Evans left GP2 for FE, and his results at Jaguar contributed to champion team-mate Nelson Piquet Jr leaving. Vandoorne had it tough in F1 with McLaren, but now leads Mercedes-Benz in FE. 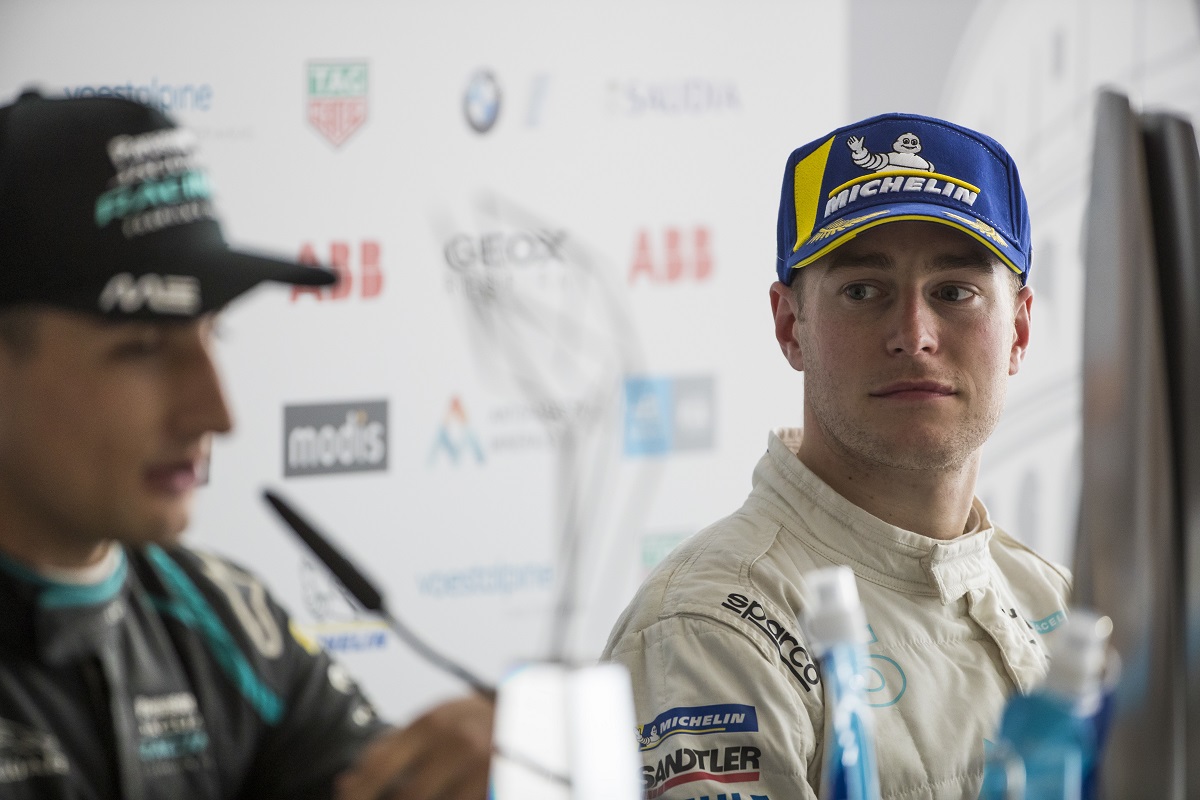 While some drivers are still itching for F1 when they join FE, the challenge the series presents and the success that can be achieved usually results in their FE drive being coveted just as or even more highly than a seat in F1.

This has been well documented, and well-marketed, by FE when it comes to the opinions of professional racing drivers, but what is more interesting is how FE’s rise has altered the intentions and perceptions of young drivers.

The climate activism movement has counted on the support of millions of young people across the world for strikes and parades in 2019 alone, so it’s not inconceivable that any one of those young people either wants to be a racing driver or has a friend who’d like to pursue a career in racing. These messages don’t have to entirely contradict, as FE has proved.

FE tries to ensure there is renewable power supply for the running of each E-Prix, in addition to the electricity for the cars, and its various environmentally conscious initiatives can capture the imagination as much as the racing does. With that distinct marketing position, FE therefore resonates far more than its rival F1 does.

The trump card for F1 was its world championship status, and most karters with long-term aspirations aim to be F1 world champion. With FE offering the same prize, there’s now twice the opportunity to be the best open-wheel driver in the world.

As long as F1 continues to be the fastest racing series on the planet and innovates with its own technologies, which includes hybrid powertrains, then its world title will probably weigh up as being worth more in terms of skill. But it’s like comparing the world leaders in the 100-metre and 400-metre sprints – unless you’re best in both, who is to say which specialist is better than the other? 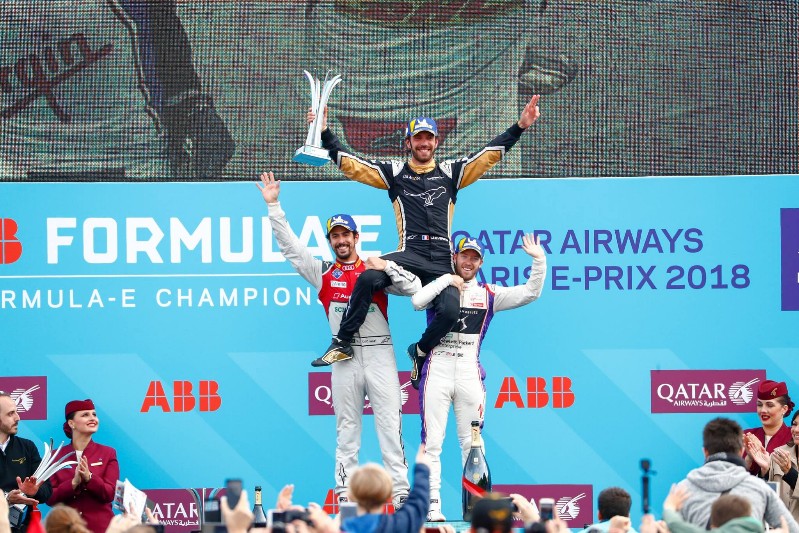 F1’s burgeoning calendar, which sits at a record 22 grands prix for 2020, has drawn criticism from all areas of the paddock. Drivers, team members and journalists will be pushed to their working limits if further calendar expansions go ahead as planned, which inevitably leads to a lower standard of work across the board or a requirement to hire extra staff.

Both outcomes lead to increased budgets, and F1 teams do lean on drivers to bring in the cash required to operate in sport’s most expensive series. But cost-cutting measures, if applied in the wrong areas, can diminish F1’s sporting value.

Having to fork out more money is a task nobody enjoys, and young drivers will now be aware they can achieve their dream of being a single-seater world champion at a far lower cost than pursuing an ever more expensive F1. What’s more, FE’s popularity with automotive manufacturers means the need for driver-sourced budget is already being lessened.

Like IndyCar and Super Formula, FE did at first seem to be a ‘last resort’ or an after-thought for drivers who’d rather be in F1, but discussions with young drivers in paddocks across Europe by Formula Scout has highlighted that FE is a career target from the start of junior single-seater careers, and not only once F1 opportunities are looking scarce higher up the ladder.

A greater proportion of FE’s television deals across the globe are free-to-air than F1, and spectator tickets are cheaper despite the considerable infrastructure cost to set up a international motorsport event in an urban location, meaning there are lower barriers to entry for viewing, let alone racing in the series.

So far, only one driver has raced FE before F1: current Toro Rosso driver Pierre Gasly in the 2017 New York E-Prixs. Once drivers have reached the championship, they’re usually more than happy to stay indefinitely.

Further reading
Opinion: Is there a F1 plan behind Mercedes’ Formula E line-up? (October 2019)
The inside story of how Alex Albon earned one of F1?s top seats (August 2019)
Jean-Eric Vergne: The JEV-demption (December 2018)