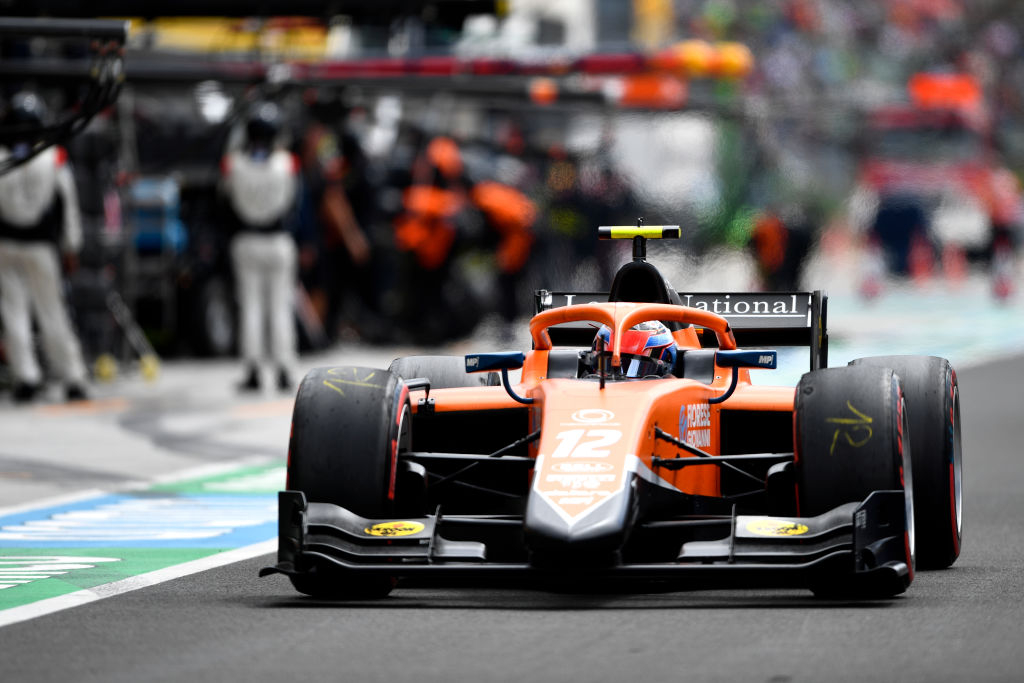 Clement Novalak scored the first podium of his rookie Formula 2 season in Zandvoort’s sprint race, but, despite being at the title-leading MP Motorsport team, points finishes have been rare.

His team-mate Felipe Drugovich has scored 201 more points so far and already been crowned champion, and his 2021 FIA Formula 3 rivals Jack Doohan and Dennis Hauger have both won several F2 races already. A lack of qualifying form has held back Novalak so far.

As he explained to Formula Scout in the paddock, he has been struggling to get comfortable with the Dallara F2 2018, in particular adapting to the car’s reluctance to turn and brake simultaneously.

“You really have so little ability to load the tyre laterally at the same time as braking, so you can’t combine it all,” he said.

MP’s technical director Paolo Angilella commented that Novalak “is not hiding [the fact] that he does not like the car”, and Novalak’s point of view is “I don’t know if it’s exactly the car or the way the tyre compound is with the 18 inch [wheels]”, but “until I get it, it’s gonna be a pain in the ass”.

In order to try to deal with the car’s characteristics, he has had to change his driving style.

“The lack of combining on the entry is kind of the opposite of what I’ve not necessarily been taught to do, but [tried] to maximise as much as I could,” Novalak explained.

“In this car, especially with the weights and the weight transfers, you have to be really careful where and how much you apply the brakes.” It is this minimal difference in the amount of brake pressure that is causing him headaches.

“The frustrating thing is that sometimes the differences are so minimal between me and Felipe going into a corner, or halfway through the corner, but in time it’s like a huge difference. 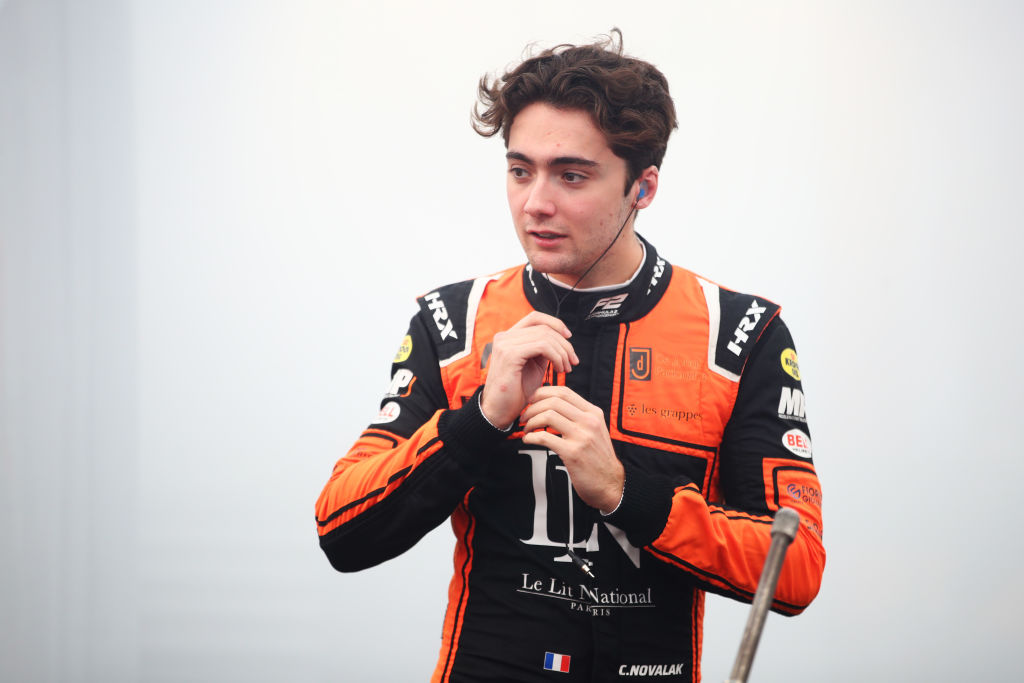 “I think in race trim we’re extremely strong. We just haven’t really had a good enough position to show it because we just keep coming back from the back and sort of finishing on the fringe or in the points but never really starting from where we should. So difficult. But progress is coming.”

Qualifying has, he admits, “definitely been the single thing that’s been hampering my season the most, so that’s where we’ve got to put all our focus”.

Although, he adds “we’re lucky to be in F2 because I think that you can still drive back through the field a little bit easier with the strategy and so on”. His Zandvoort podium came off the back of his first top-10 qualifying result.

Ultimately, Novalak is confident that getting on top of it will require “just experience and time,” and enjoys the challenge.

“I always enjoy challenging myself. That’s why we’re racing in the end. And the drive to perfection. I guess that’s what I’m trying to achieve.”