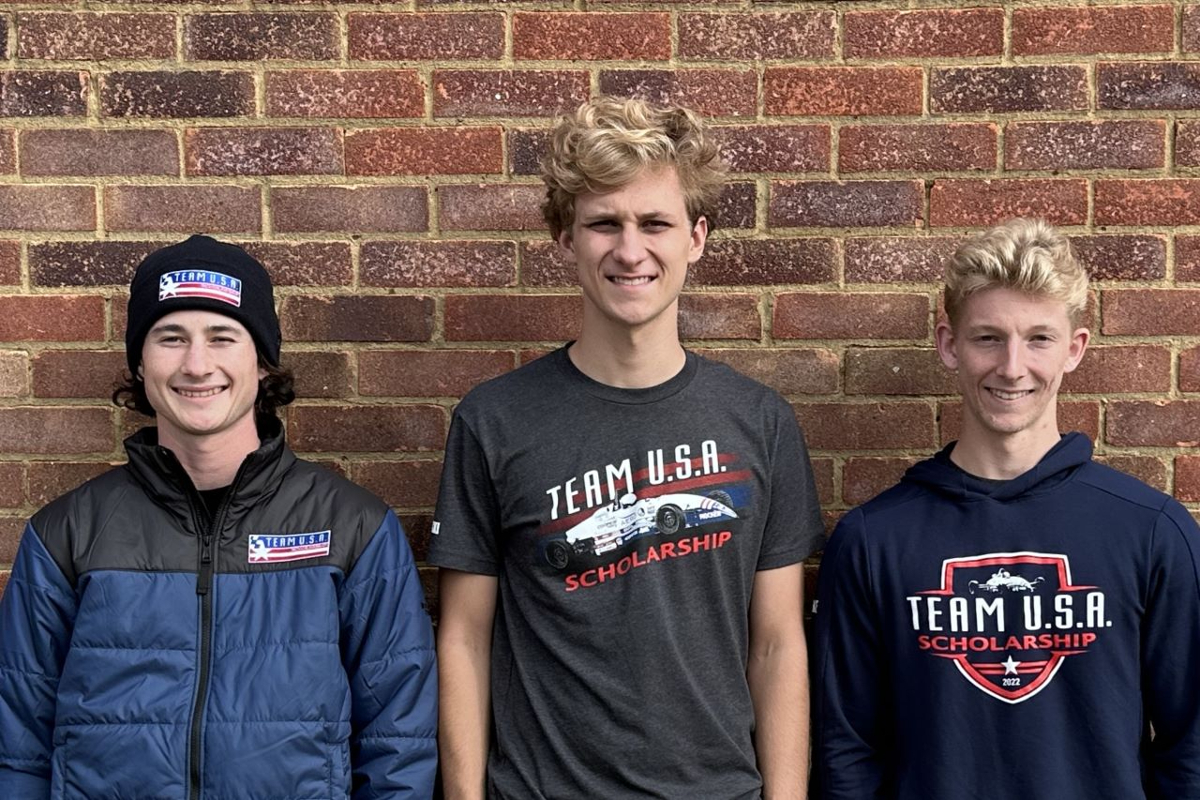 Team USA has revealed the expanded winners list of three drivers that have recieved a scholarship to race in this year’s Formula Ford Festival and Walter Hayes Trophy.

There are usually two winners each year of the scheme that brings young American racers to race in Great Britain, but on several occassions since the scholarship’s creation in 1990 there have been three drivers selected.

This year’s winners are Elliott Budzinski (20), William Ferguson (18) and Thomas Schrage (17), and the trio will be run by Ammonite Motorsport, which succeeded the Cliff Dempsey Racing team which the scholarship used to partner with.

To decide the recipients of the 2022 scholarship, a 12-driver shortlist was whittled down to six for a two-day shootout at the Polecat Training Center (PTC) test track in Tennessee last month. Several previous winners formed the juging panel, along with scholarship founder Jeremy Shaw, several PTC principals, and members of athlete training companies and automotive media.

Ferguson is the most experienced of this year’s winners, coming second in Formula 4 Western in 2020 and then winning the title last year before travelling to Canada and just coming short of the 2022 title in Ontario’s Toyo Tires F1600 championship.

Schrage meanwhile leads the F1600 Championship Series (F1600CS) standings with one round to go, having coming ninth in the series last year, and has also won in short track dirt racing.

Budzinski made his car racing debut in the SCCA June Sprints at Road America this June and won the Formula F class by finishing third overall. He followed that up with fifth overall and second in class in race two.

After that he made an appearance in F1600CS the next month at Autobahn Country Club and had a remarkable weekend in which he won his first race and finished second in the next two. He sits 20th in the standings from his one-off, with the season finale occuring on October 14-16, the weekend before the FFord Festival at Brands Hatch.

The WHT is two weeks after that on November 5/6, and takes place on Silverstone’s National configuration.