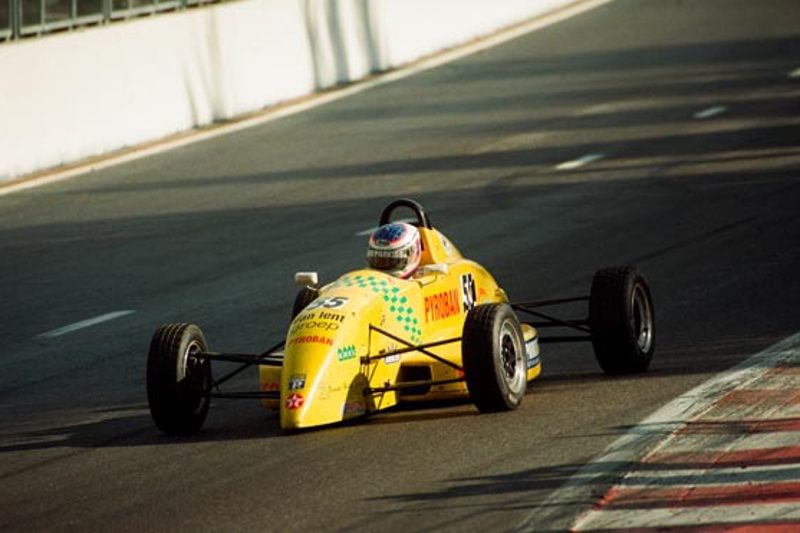 Ever wondered what the ‘MP’ stands for in MP Motorsport? How the team made its way to Formula 2? And want to look at a beautiful collection of retro junior single-seater images? Read on…

Normally when Formula Scout is doing a deep dive into junior single-seater history, we have to search far and wide to find the people, photos and PDF files that will provide all the info and insight into racing’s past that we need.

MP Motorsport, which recently took Felipe Drugovich to the Formula 2 title and currently leads the teams’ standings too, already has the answers to all of our questions about its history as it has released its own coffee table book documenting its first 20 years of existence.

While there are many books written about the history of Formula 1 teams and drivers, it’s rare to find reading specifically for feeder series fans. So we were certainly excited to get our hands on ‘Passion for Racing: 20 years MP Motorsport’.

The 216-page volume begins with a useful timeline showing when the team was racing in which series, where its headquarters were at that time and when the team changed ownership through its history.

It then kicks off with the inspiring story behind why MP’s founder and first drivers got into racing, and what the ‘MP’ in the team name actually stands for.

Unfortunately Cock Kool, who founded the team in 1995, is no longer with us but memories of him are shared on the pages of the book by several who were in the team during the 1990s including MP’s very first driver Klaas van Straaten and Cock’s sons Ferdinand and Mervyn.

MP’s early years were spent in Formula Ford 1600 and later FF1800, and the tales of the team’s exploits in the Benelux and Dutch championships are accompanied by incredible full-page images of on and off-track action from that time. 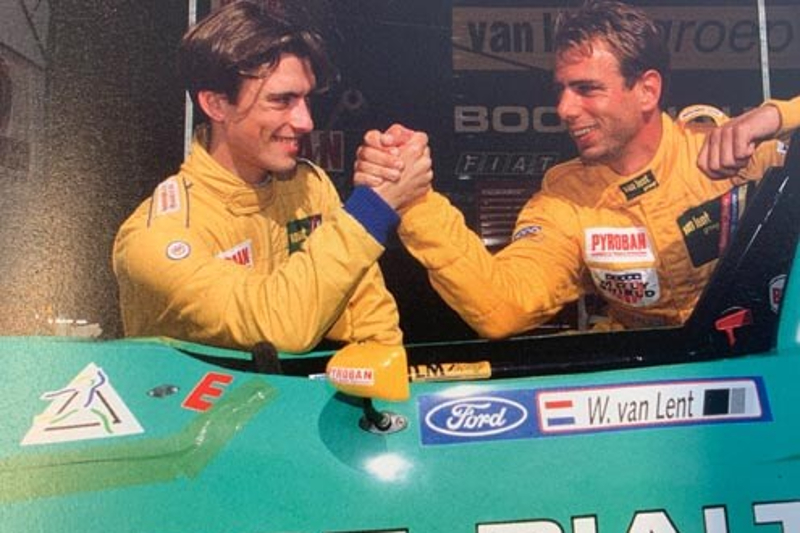 For fans of motorsport photography it’s an absolute treat, and every series that follows is given the same attention to detail with the championship standings and top results from each year, as well as interviews with drivers and key team members.

While MP is best known now for running its cars in orange, the colour of the Netherlands, in its early years there were a wide variety of different liveries used and some crazy colour combinations. The yellow-and-green combo of the van Lent group was originally just a sponsorship deal, but Walter van Lent would race for the team and later become part of its management too. There are several other examples of drivers returning to MP after the FFord years in different roles, and noting how it went from a ‘shed operation’ at its very start to becoming a “super professional outfit” as it entered larger open-wheel categories.

A time when the team was almost unable to attract any drivers actually set up a partnership that would lead to its first title as a new century began, and MP also engaged in some PR stunts. If only junior single-seater teams did that today…

Moving into new series in Formula Renault 2.0 came as MP changed hands too, and Kool’s successors talk about the challenges of moving into winged cars, moving bases and then moving into the highest levels of junior racing below F1.

The pictures from the FR2.0 era are just as spectacular as the FFord ones, and the names that MP ran and raced against become ever more recognisable including several world championship stars.

Each year is given several pages of review, and in the latter part of the book there’s also insight on other key moments for the team in the 2010s such as the multi-year collaboration with Britain’s Manor Competition team in the FR Eurocup and Northern European Cup and the FR2.0 test that marked Max Verstappen’s first ever miles in a single-seater car. The reigning world champion himself even shares his memories of the day.

Overall it’s a rewarding book to spend time immersed in, and there’s no obligation to read it in chronological order. If you want to look as the team’s expansion into GP2 and Auto GP first, then browse through to that section using the timeline as every page has a year number printed on the side. The pictures are all incredible, and there’s certainly a lot to be learned from reading it due to how many people contribute to sharing their memories.

You can buy it direct from MP Motorsport’s website here, and if you want to find out about the most recent chapter in the team’s history then check out Formula Scout later this week for an in-depth look at how it has become F2’s best run team.