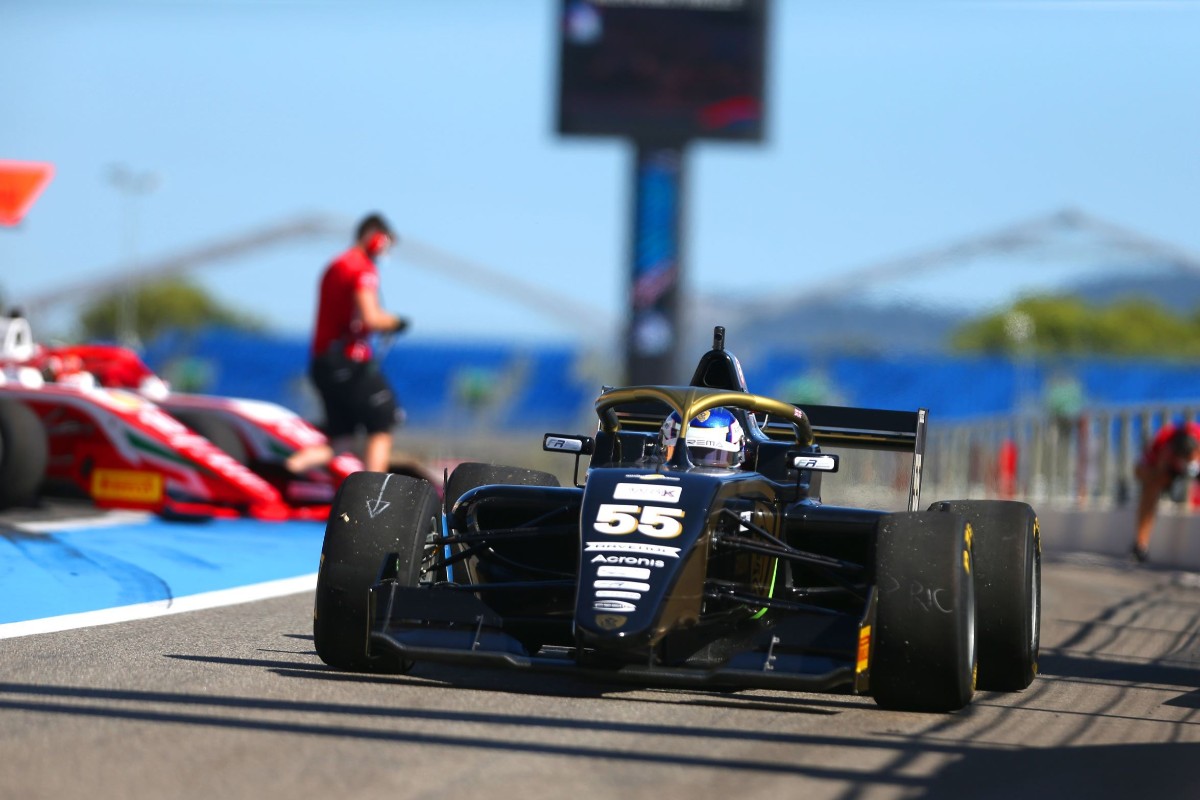 Next year, when FREC switches to Renault power after a ‘merger’ with rival Regional Formula 3 series Formula Renault Eurocup, a regulation will be introduced that limits teams to three cars unless a female driver is to fill the fourth seat.

The Tatuus T-318 used in both series is also utilised by W Series, which ran the same Alfa Romeo engine as FREC for its inaugural 2019 season. Reigning W Series champion Jamie Chadwick is currently racing in FREC for Prema.

“I think it is fantastic if teams would do that [run a fourth car],” W Series CEO Bond Muir recently told select media.

“I think a lot will be down to economics if the teams can afford another car, but if they can, I think that’s fantastic. And if our drivers can get a drive in those teams, then all credit to them.

“If I was thinking about this a couple of years ago, I think that this would be [a threat to W Series].

“But what W Series offers is fantastic sporting entertainment and sport in its own right. I don’t think that you have to race against the boys in order to do great sport. I think we have demonstrated that women can produce great racing themselves.”

Formula Scout understands Chadwick has signed to contest XE with Veloce Racing, a sister company to the management group that looks after her career, and will be announced this week.

“All of our drivers are welcome to be racing in any of these initiatives,” added Bond Muir.

“What Extreme E has done is great, but I think most of the women who have picked up from there obviously have a rallying background because that is the sort of driving [required].

“If other single-seater series were encouraging more women to race and offering them races, then I would possibly arrogantly believe that W Series had something to do with it because we’ve demonstrated that women being involved in motorsport is a good thing.”

Chadwick was one of two W Series drivers to race full-time in single-seaters this year, and is currently 10th in the FREC points.

W Series currently does not have a team to run its cars for 2021, with Hitech GP confirmed to not be continuing the role it carried out in 2019.