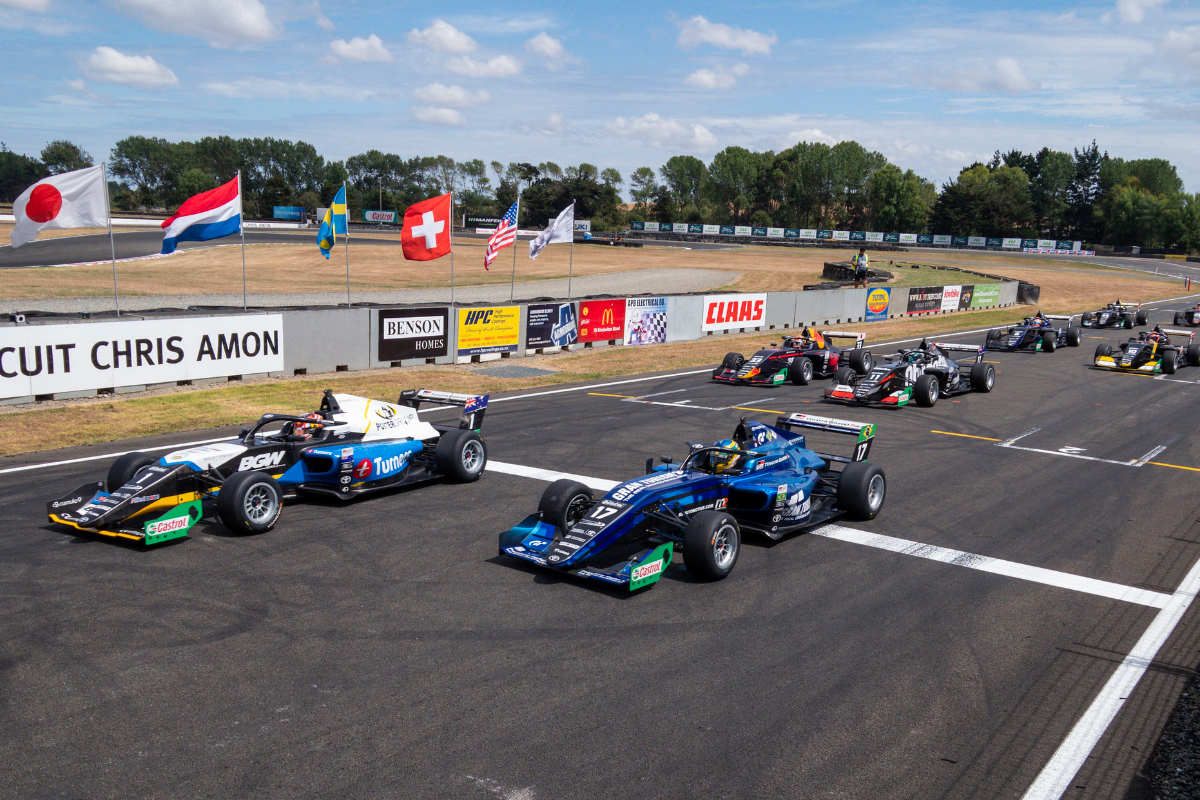 The Regional Formula 3-spec series put out a provisional 2021 calendar of five dates earlier this year, but that was revised to a three-round season based solely on New Zealand’s North Island in January in a firmed-up schedule released last week.

The Australian GP, held on the Albert Park street circuit in Melbourne, opens the 2021 F1 season on March 19-21 and there is strong interest from local drivers and the teams to get the chance to be on the support bill.

New Zealand has had one of the strictest immigration responses to the coronavirus pandemic, with its borders still closed to almost all foreign nationals. Australia has been less strict, and therefore races held there would be easier to enter for international talents.

Event organisers have engaged with TRS in the past about joining the grand prix’s undercard, and while the incorporation of overseas talent into the 2021 season in New Zealand is the main target there is a solid chance that a non-championship visit will be made to Australia.

Toyota Gazoo Racing NZ has filed a request to Immigration NZ to acquire exemption to entry for drivers, with several already privately declaring their intent to compete if allowed, and a definitive response is expected by the end of this week.

In the likelihood that the border control agency says no, there is a contigency plan to attract some of the contry’s top racing talents – including TRS champions of the past – to contest the series’ New Zealand Grand Prix, as well as a COVID-19 support package of up to NZ$500,000 (£259,875) to fund young Kiwi drivers looking to race in TRS, some of whom are already testing.

For a Melbourne event to go ahead, and a potential follow-up fixture at Phillip Island (140km south of Melbourne), funding and organisational support would be required from TGR NZ’s sister Australian company and other parties.

Back-to-back visits to Hampton Downs start the 2021 TRS season, then if international drivers are able to participate there will be a two-day test in the week after. Manfeild hosts the season finale and is planned to hold four races rather than the usual three, at the expense of a race being dropped from round two. All races will be increased in distance.

In addition to an update on the fate of the international drivers’ entry hopes, the series confirmed to Formula Scout that annoucements will be made in the upcoming days on the NZ GP and Race of Champions.