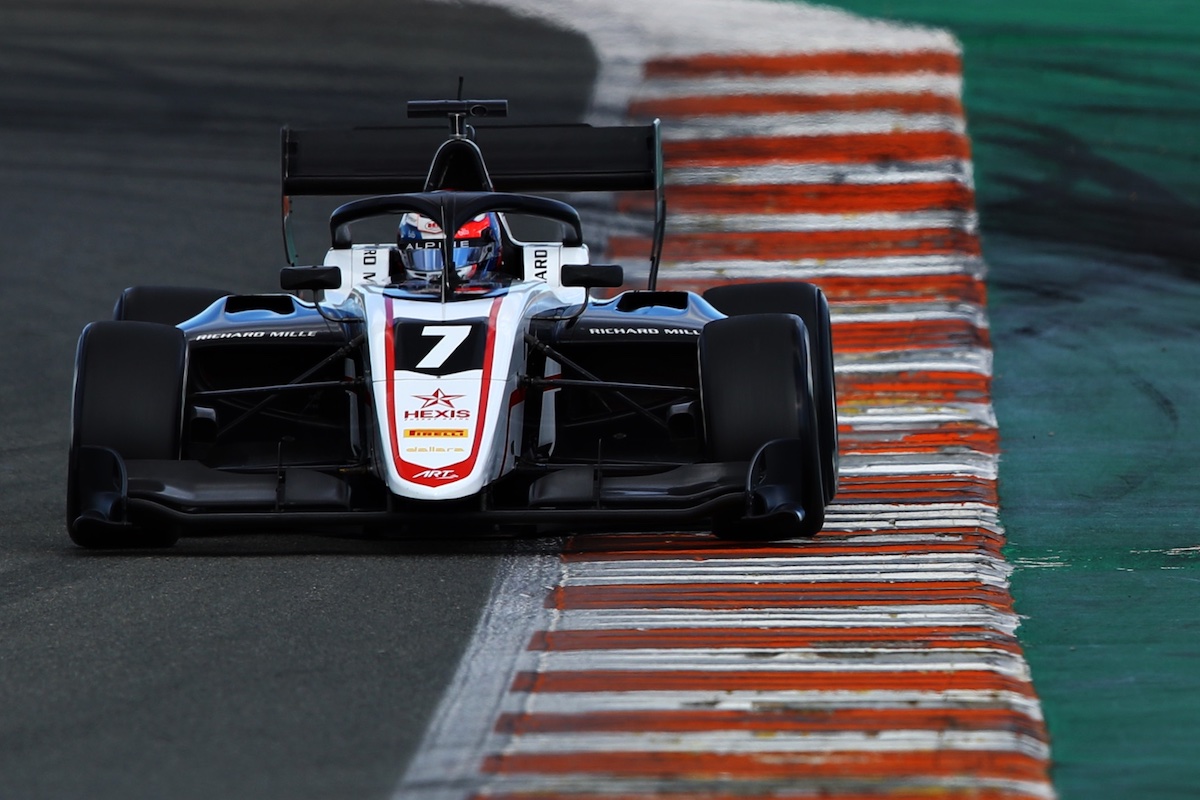 Martins has a long-standing relationship with ART, whose president Sebastien Philippe has managed his career, and he won the Formula Renault Eurocup title with the team in 2020 ahead of Collet.

That earned him a recall to the junior setup of the Renault-owned Formula 1 team, which promoted both Martins and Collet to F3 with MP last year.

They finished fifth and ninth respectively in the championship as the two highest-placed rookies, with Martins claiming a reversed-grid race win at Zandvoort as one of six podium results.

“I am very happy to be able to collaborate with ART Grand Prix once again, this time for the 2022 FIA F3 Championship, following on from a 2020 season that was filled with common successes,” said Martins.

“I am excited for this opportunity and to start this new adventure together. Our goals are big, and we are ready to achieve them. I have already done a lot of work this winter to start the season well prepared from the first few laps behind the wheel. I can’t wait to get back in the car!”.

Collet is part of Nicolas Todt’s All Road Management and took two podiums in 2021, one in each of the first two rounds.

“I’m very happy to continue in FIA F3 with MP Motorsport and the enduring support of the Alpine Academy”, said Collet, “We were strong in 2021 – and that was while taking on many accomplished drivers in an intensely competitive championship. With the knowledge I have gained in my first season, I’m very much aiming to improve on last year’s results. I’m also looking forward to again be racing in the special atmosphere of the Grand Prix weekends, and in front of the F1 teams.”

Martins will be joined at ART by the team’s Formula Regional European champion Gregoire Saucy and its second-year F3 racer Juan Manuel Correa. Alexander Smolyar has moved from ART to MP over the winter to partner Collet, with the team’s third driver still to be revealed.

“For Victor and Caio, they know it’s time to deliver and fight for the F3 title this season after a strong first year in the series,” said Alpine Academy director Mia Sharizman.

“They’ve been part of the Academy for four years and have shown strong development in every season. Victor won his first race last year and Caio scored some strong results. We are excited for both seasons to start next month.”