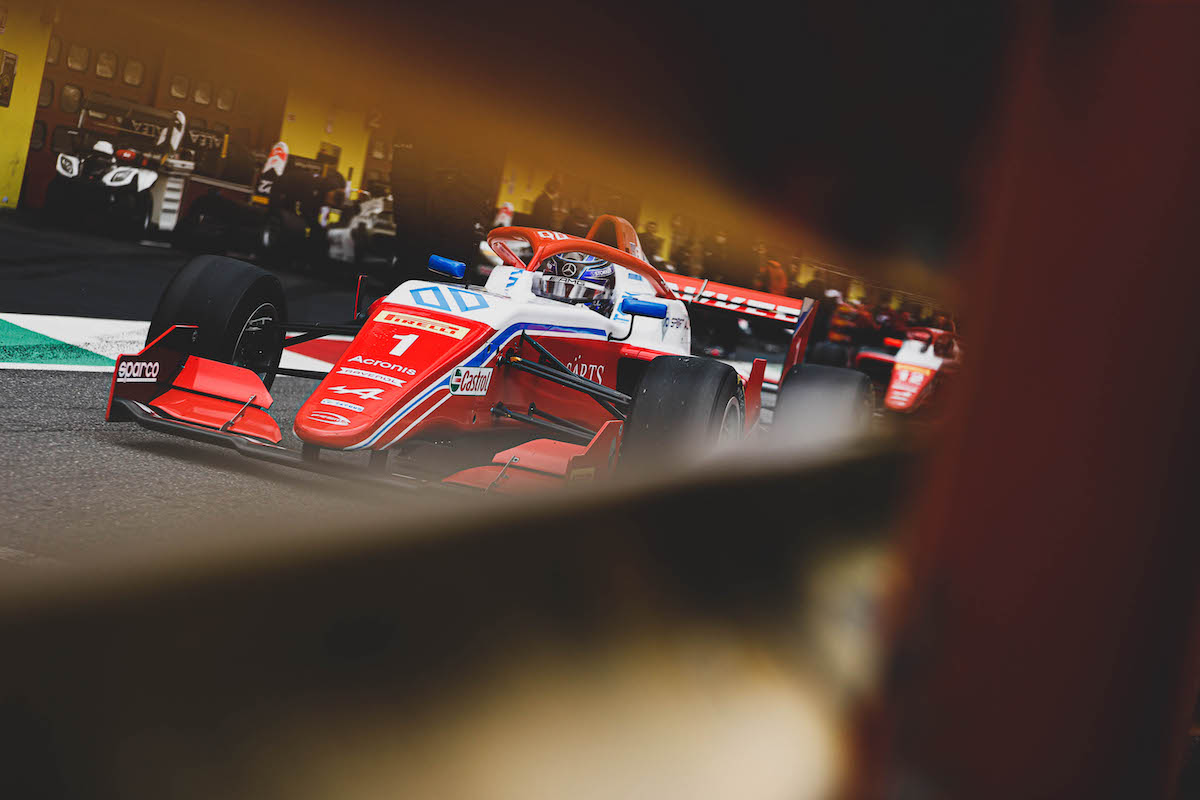 Mercedes-AMG Formula 1 junior Paul Aron will follow up his current Formula Regional Asian Championship campaign with Prema by staying with the team for another season in the European championship.

The Estonian is currently 10th in FRAC, in a car entered under the Abu Dhabi Racing name, and last year was third in FRegional Europe with two wins after a tricky start to the season.

The return to FREC will mean he will be embarking on a third full year in FRegional machinery, having contested the Formula Renault Eurocup in 2020 with ART Grand Prix.

“I’m very glad to announce that I will be joining Prema Racing for another year in the Formula Regional European Championship,” said Aron, whose older brother Ralf will be his team manager once again.

“We had a great run last year, but the job is not finished. Now it is time to finish it.”

Prema initially struggled during the first season of FREC’s unification, before an improvement in car set-up led to a strong end of the season and a dominant weekend for Aron at Mugello.

“We are looking forward to continuing to work with Paul for 2022 and we are sure that the team will greatly benefit from his experience,” Prema’s team principal Rene Rosin said.

“We have known him for quite a while now, and he merged with the team really well. I think we have a promising and well-sorted team in our hands, and we cannot wait for the action to start.”

Prema’s FREC line-up is completed by Formula 4 graduate Sebastian Montoya and Dino Beganovic, who was team-mate to Aron last year.