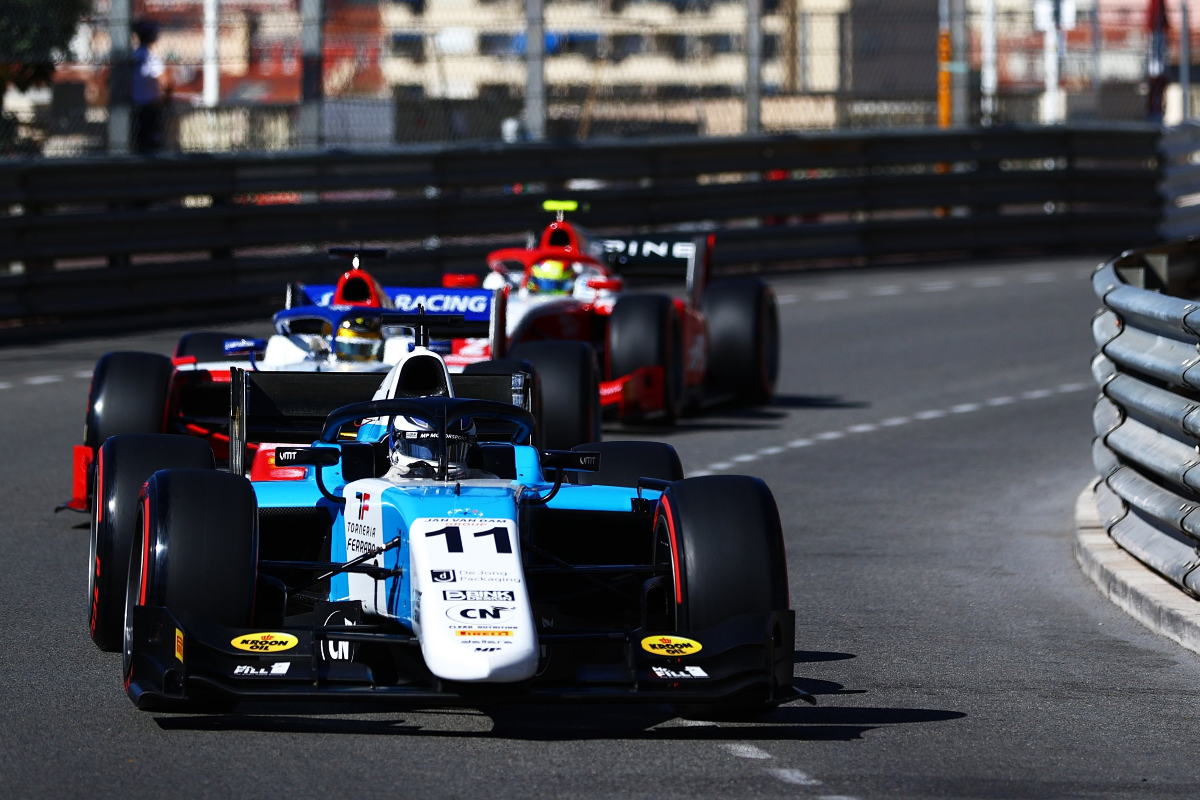 Richard Verschoor has confirmed to Formula Scout that he will be racing for MP Motorsport in the third round of the Formula 2 season in Baku this weekend.

The Dutchman made his series debut with the team at the start of this season on a one-round deal, and left that Bahrain round with a fifth and a fourth place.

He also contested the in-season Barcelona test while searching for sponsorship that would secure his place on the grid for the second round in Monaco earlier this month. That quest was successful, and he scored twice on the Monegasque streets.

Verschoor has since been looking for sponsors again, and has now ensured his presence in F2 for a further three races.

The 20-year-old is currently ninth in the F2 standings with 23 points, 19 more than his team-mate and fellow FIA Formula 3 Championship graduate Lirim Zendeli, and 45 off Virtuosi Racing’s points leader Guanyu Zhou.

After Baku there is a gap of over a month before the season’s fourth round at Silverstone, and then another two months after that till Monza which will give ample time for Verschoor to keep up his sponsor search should be not secure a full-season deal with MP before then.

HWA Racelab will be running Jack Aitken in its second car for Baku after its originally signed driver Matteo Nannini opted to prioritise his FIA F3 campaign with the team, and is searching for a replacement for Silverstone onwards.