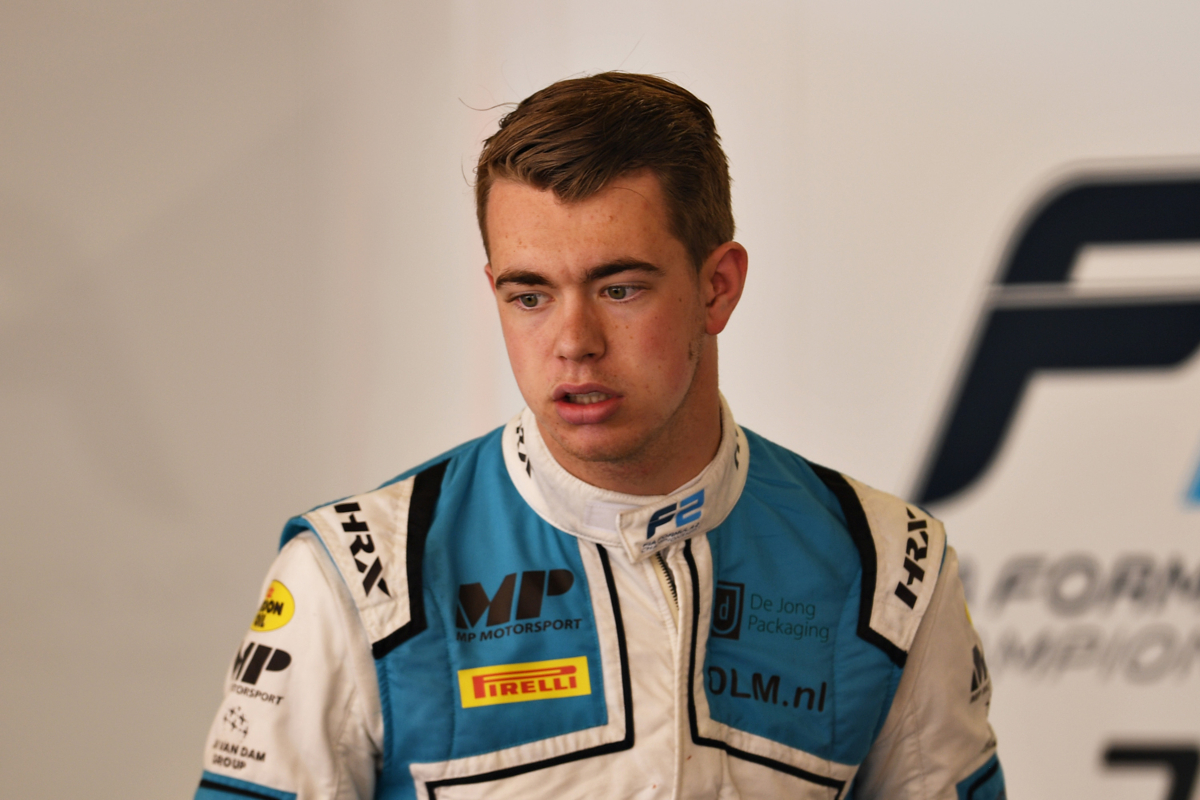 Richard Verschoor will race in this weekend’s Formula 2 round in Monaco after securimg the budget to remain in the series.

The Dutchman debuted with MP Motorsport in the Bahrain season opener, qualifying fifth and scoring points twice to leave as sixth in the standings.

He’s since been searching for sponsors to retain his seat, and has done so with three days to go before on-track action begins on the Monte Carlo streets.

“Super excited to be back on track in Monaco,” said Verschoor.

“So grateful to my loyal and new partners for making this happen. I pushed very hard in the last few weeks and I’m happy it paid off to get another step closer for the full season.

“Definitely still need some help but my ‘never give up’ motto proved its point once again. Can’t wait to push the car to the limit around the streets.”

After round two of the season in Monaco, Verschoor has another fortnight to find the money to continue racing for MP as the F2 paddock heads to Baku on June 5/6.

In addition to Bahrain, the second MP seat was also occupied by Verschoor for the in-season test at Barcelona where he and team-mate Lirim Zendeli were among the fastest drivers. At the time, Verschoor’s fellow Dutchman Bent Viscaal was in a similar situation with his seat at Trident, but has since found the money required to race for the full season.