Verschoor gets second win of 2018 TRS in Teretonga opener 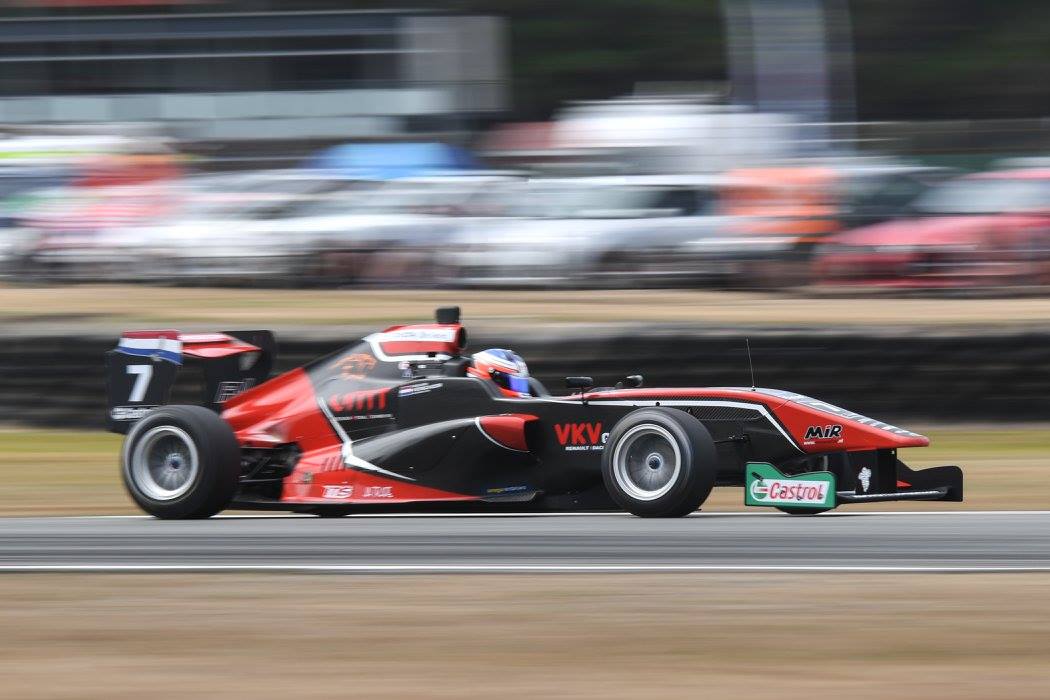 His team-mates Robert Shwartzman and Marcus Armstrong closed the gap to the Dutchman towards the end of the race, but were never close enough to challenge for the victory.

A perfect start from second on the grid awarded Verschoor the race lead before the first corner, while pole sitter Clement Novalak struggled to get away and dropped down to fourth.

Verschoor was able to build a gap to his team-mates as Armstrong challenged Shwartzman for second, and enjoyed an uneventful drive to the chequered flag 20 laps later.

After the opening challenges, Armstrong fell off the back of Shwartzman but stayed close enough to take advantage of any mistake his team-mate might make.

Unfortunately for the championship leader, Shwartzman delivered a faultless drive and Armstrong had to settle for third.

Calvin Ming rounded out the top 10.