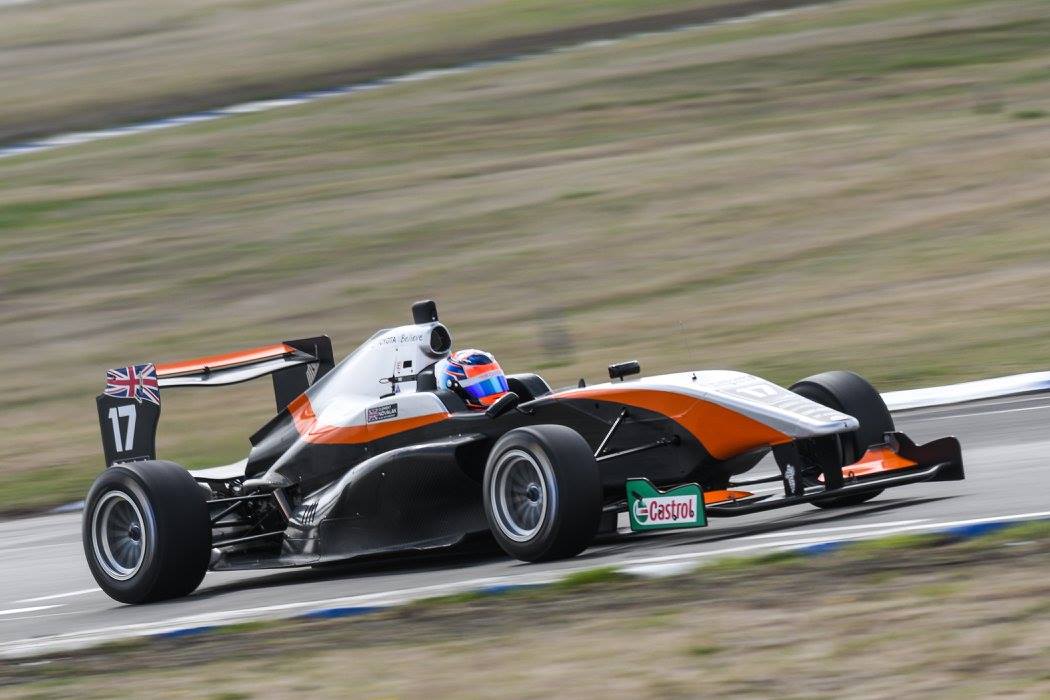 A 53.375s lap around Teretonga Park late in the session put Novalak on top, just 0.058s faster than Verschoor.

Robert Shwartzman pipped team-mate Marcus Armstrong to third in the closing stages of the session, but it was the New Zealander who came out on top in qualifying two.

After spending the first part of the second qualifying in the pits, Armstrong jumped to the top of the order with a time faster than the race lap record.

The 53.089s put him a tenth of a second clear of Novalak, who had been set for a double pole.

Verschoor gets second win of 2018 TRS in Teretonga opener