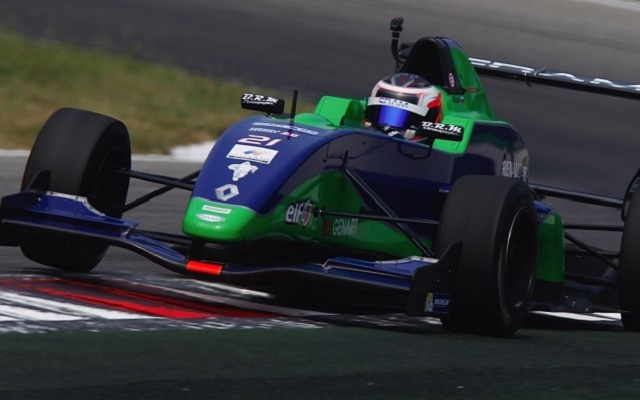 Russian racer Vasily Romanov kicked off the fifth round of the Alps season at Monza by topping both practice sessions.

Romanov, who races for the Cram team that took Alessio Rovera and Stefan Riener to Monza podiums last year, set two benchmarks that were better than anyone else’s Friday laps.

The top three in both session was identical, with Matevos Isaakyan a couple tenths adrift of his compatriot in second and newcomer Ferdinand Habsburg following closely in third.

In session two, fourth went to Vivacqua, who once again narrowly denied Aitken. The Briton was followed by Koiranen teammates Riener and Hughes, while Pronenko, James Allen and Ferrer made up the rest of the top ten.