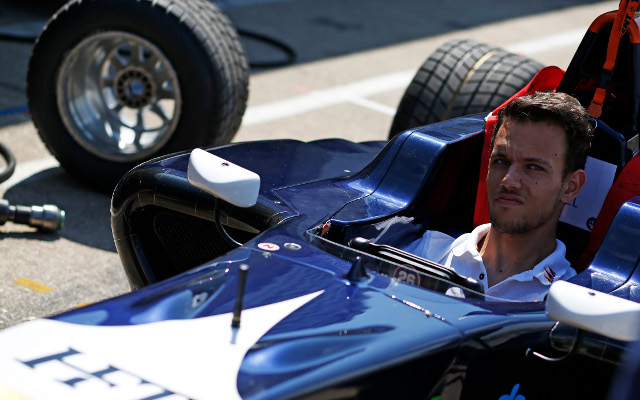 Luca Ghiotto carried his fine GP3 form into the beginning of the Silverstone round by topping practice by exactly seven tenths of a second.

The Italian, who claimed the honours in qualifying at both of the opening rounds and then won in Spielberg, took over top spot around halfway through the session from last year’s Silverstone main race winner Jimmy Eriksson.

He then improved by another four tenths shortly afterwards, and remained on top through the final 20 minutes.

Emil Bernstorff led the way after an early red flag for a spin by Jann Mardenborough and improved later on to beat Eriksson to second place, even if he was 0.700s adrift of Ghiotto.