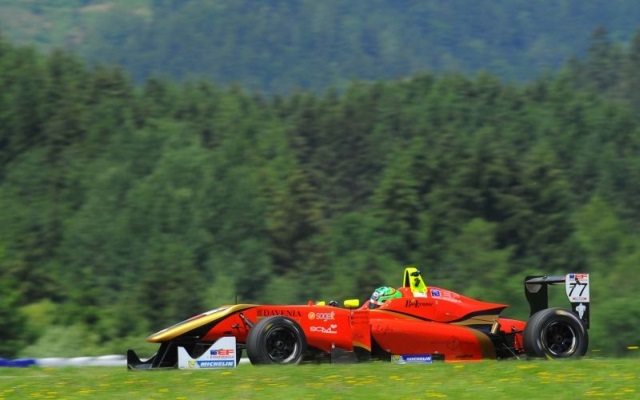 The Italian topped the timesheets in the first outing, which was the one?with the favourable track conditions as most of the field recorded their top times in that session.

Pulcini ended up first less than a tenth ahead of Yu Kanamaru, who then went on the take first in the second session, and West-Tec’s Yarin Stern.

The top ten was completed by Tanart Sathienthirakul and championship leader Konstantin Tereshchenko.

This weekend sees three driver changes in the series. BVM Racing’s duo Alessio Rovera and William Barbosa are seemingly not taking part of the round, while Indian Parth Ghorpade is making his Euroformula Open debut with DAV Racing.