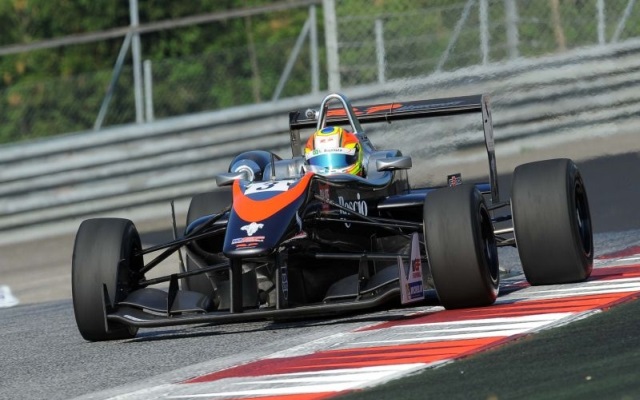 The Brazilian, who topped qualifying for the third time this season, showed strong form throughout the entire session, leading the way from the early minutes.

Although a late charge from Yu Kanamaru saw the Japanese dethroning him late in the session,?Baptista reclaimed first in a confident manner.

He ended up more than two tenths clear, with West-Tec’s Yarin Stern as his closest chaser.

The Israeli, who is chasing his first victory in the championship, was just ahead of top F3 rookie Diego Menchaca and teammate Tanart Sathienthirakul.

Unable to improve during the closing stages, Kanamaru dropped down to fifth, joining championship leader Konstantin Tereshchenko on the third row of the grid.