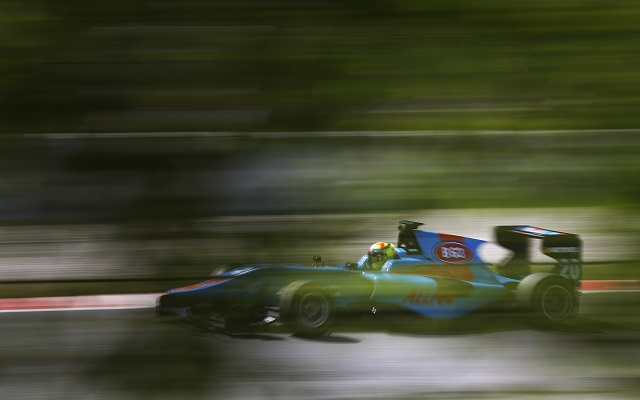 GP3 veteran Pal Varhaug topped a test session for the second time during the 2015 pre-season as he led the way during the morning of the final day of running in Barcelona.

The Norwegian, who won the first ever GP3 race at the Spanish circuit in 2010 before returning to Jenzer Motorsport last year, set the best time of the test so far, a 1m34.687s.

He was the only driver below the 1m35s mark, with Luca Ghiotto nearly four tenths back in second place. Esteban Ocon was third ahead of Matheo Tuscher and Wednesday pace-setter Jann Mardenborough.