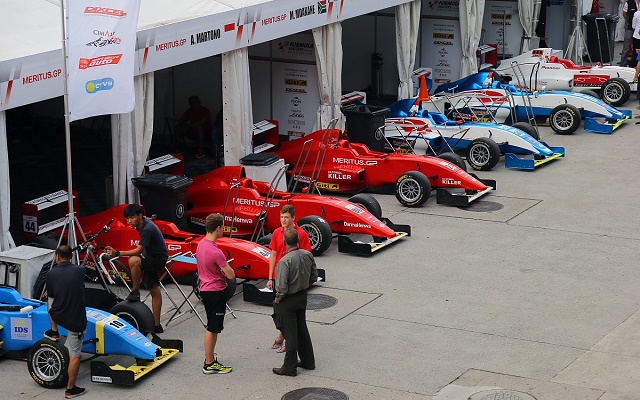 The Formula Masters China series have announced their official lineup for the first round at Sepang.

2013 champions Meritus GP have recruited Thai driver Worawong Komarakul. The 18-year-old has a strong karting?r?sum?, with title-winning campaigns in the National Karting Championship 2011 and the Rotax Max Senior Thailand in 2014.

Komarakul also made his step up to single-seaters last year, racing in the Meritus-run Formula BMW AsiaCup series, where he finished third overall behind Jake Parsons and Michael Waldherr. He also topped the Rookie Classification for drivers with no prior single seater experience.

Eurasia Motorsport have expanded to six cars for the 2015 season, having acquired the two machines they supplied last season to the Humpuss Junior Racing Team, who have since left the series. With four drivers already confirmed, they have now signed on Japanese siblings Takeru and Asuka Muratomi, who were fourth and fifth in the AsiaCup series in 2014.

The final addition to the entry list is South African racer Matthew Swanepoel, who will be driving for new team Arrows Racing. The 20-year-old, who won the AsiaCup series in 2013, had a partial campaign with KCMG in FMCS last year, which included?pole position at the opening round at Zhuhai.