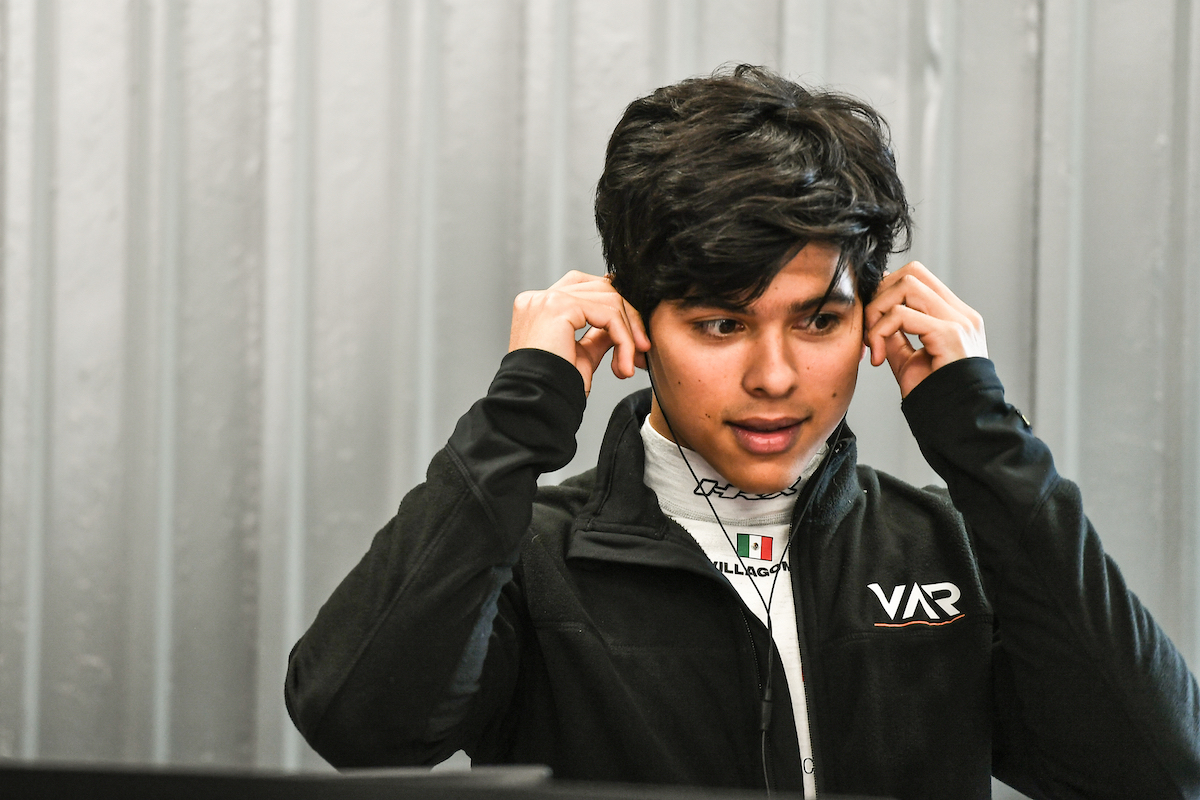 Pinnacle Motorsport and Van Amersfoort Racing have unveiled their driver line-ups for Formula Regional Middle East and Formula 4 United Arab Emirates as they officially launch their partnership in the series.

VAR revealed its intentions to enter the two series to Formula Scout last summer, explaining how it already had an alliance with Pinnacle and had sent some of its contracted F4 drivers and engineers to race for the Irish team in the UAE.

Marti, who also raced in the FIA Formula 3 Championship last year, will only do rounds one and four at Dubai Autodrome.

Inthraphuvasak has experience of Dubai and Yas Marina Circuit on the FRMEC schedule having come seventh in F4 UAE last year. He won a race there, and also took a win in Spanish F4. During 2022 he gained FRegional mileage by joining the Ultimate Cup Series, where in six races he claimed five wins, three poles and six fastest laps. He will do the full FRMEC campaign.

Villagomez’s backing helped VAR’s expansion into Formula 2 and the FIA F3 in 2022, and he has already spent two years racing at the F3 level with the team.

Badoer is the 16-year-old son of former Formula 1 driver Luca and embarked on his rookie year racing cars in 2022.

He began in F4 UAE with AKM Motorsport, finishing 28th in the standings after missing the final round, did two ADAC F4 rounds with VAR as a guest driver and then contested the full Italian F4 season with the team and scored four times to come 16th in the championship.

Badoer will do the opening F4 UAE round this year then return to the series for rounds four and five, with Yamakoshi driving the car in the two rounds at Kuwait Motor Town between. He will make his F4 debut, having come 30th in the CIK-FIA European championship. 35th in the WSK Super Master Series and 43rd in the Champions of the Future series for OK karts last year.

Beeton is making the step up to F4 from karting, having finished sixth in the Australian championship’s KA4 Junior class last year. He was also one of the six finalists in the Ferrari Driver Academy’s Scouting World Final, and since then has tested with multiple F4 teams in Europe.

He will do the full UAE season, as will Daryanani. The Indian was 34th in the Super One championship in Britain for Rotax Senior karts in 2022.