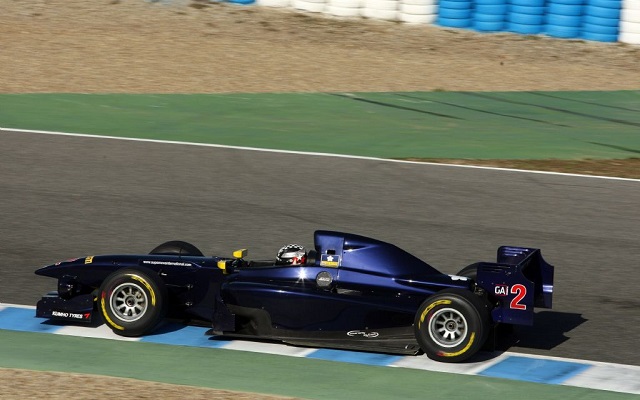 Van Buuren, testing with teams’ champions Super Nova, went quickest in the morning session, with his benchmark laptime remaining unmatched for the rest of the day.

Tamas Pal Kiss, who joined the test in the afternoon, was quickest at the end of session two, narrowly beating out van Buuren yet ending up a tenth slower than the Dutchman’s fastest lap in session one.