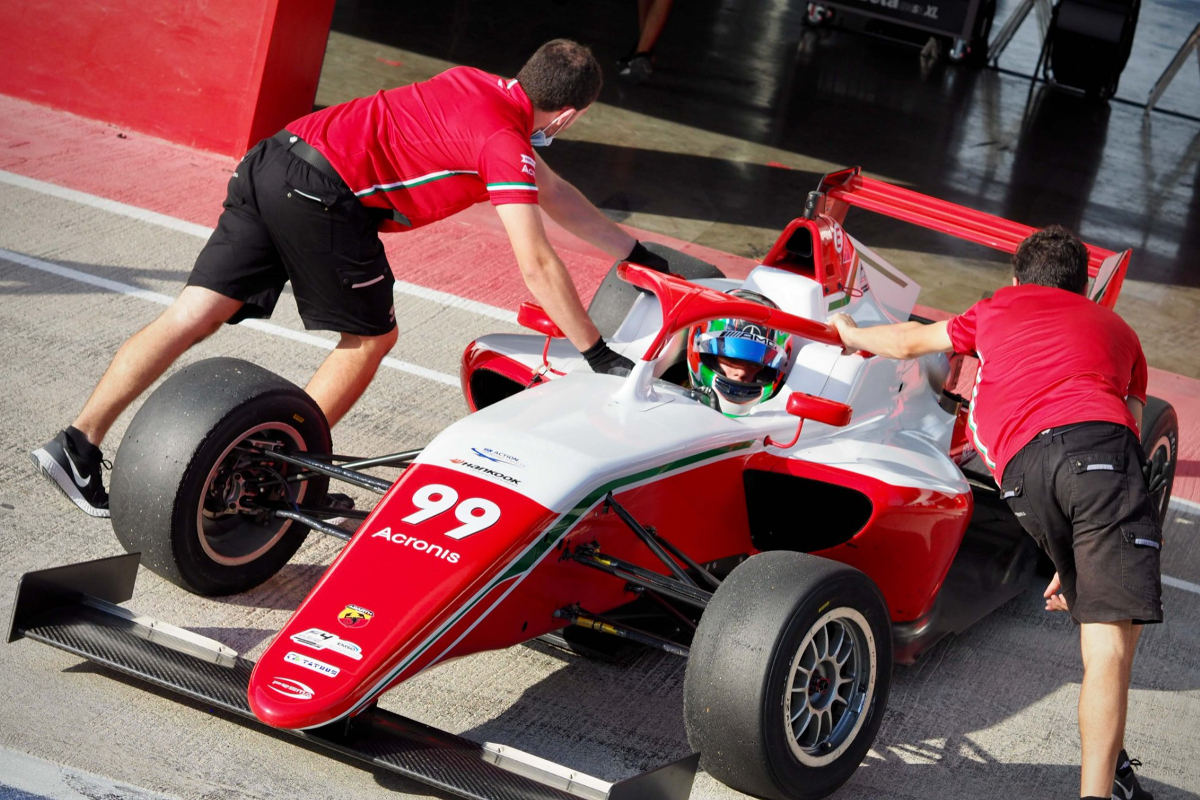 Pre-season testing for the first series to adopt second-generation Formula 4 machinery has begun, with the French and United Arab Emirates championships in action this week.

F4 UAE debuted its new Tatuus T-421 car last week with a support race at the Abu Dhabi Grand Prix, then has moved to Dubai Autodrome for the first of its official pre-season tests.

In the opening test session of the day he set a 1m21.598s, 0.011 seconds up on his benchmark from the previous day, with Abu Dhabi Racing by Prema team-mate Charlie Wurz 0.061s slower in second place.

Conrad Laursen was third in the next Prema car, ahead of MP Motorsport’s Rik Koen and Richard Verschoor. The latter was absent from Formula 2 testing to instead drive for his former team as he coaches drivers there.

Over in France, the new Mygale M21-F4 has been tested at Le Mans by a wide selection of drivers looking to compete in French F4 next year. The car, to be powered by an upgraded Renault engine once it’s used in the championship in 2022, was actually the first to make a competition appearance as it appeared in free practice sessions at the tail-end of this season.

Stephane Sarrazin’s son Pablo was one of the drivers at Le Mans, as he evaluates how to combine his rally and single-seater aspirations.