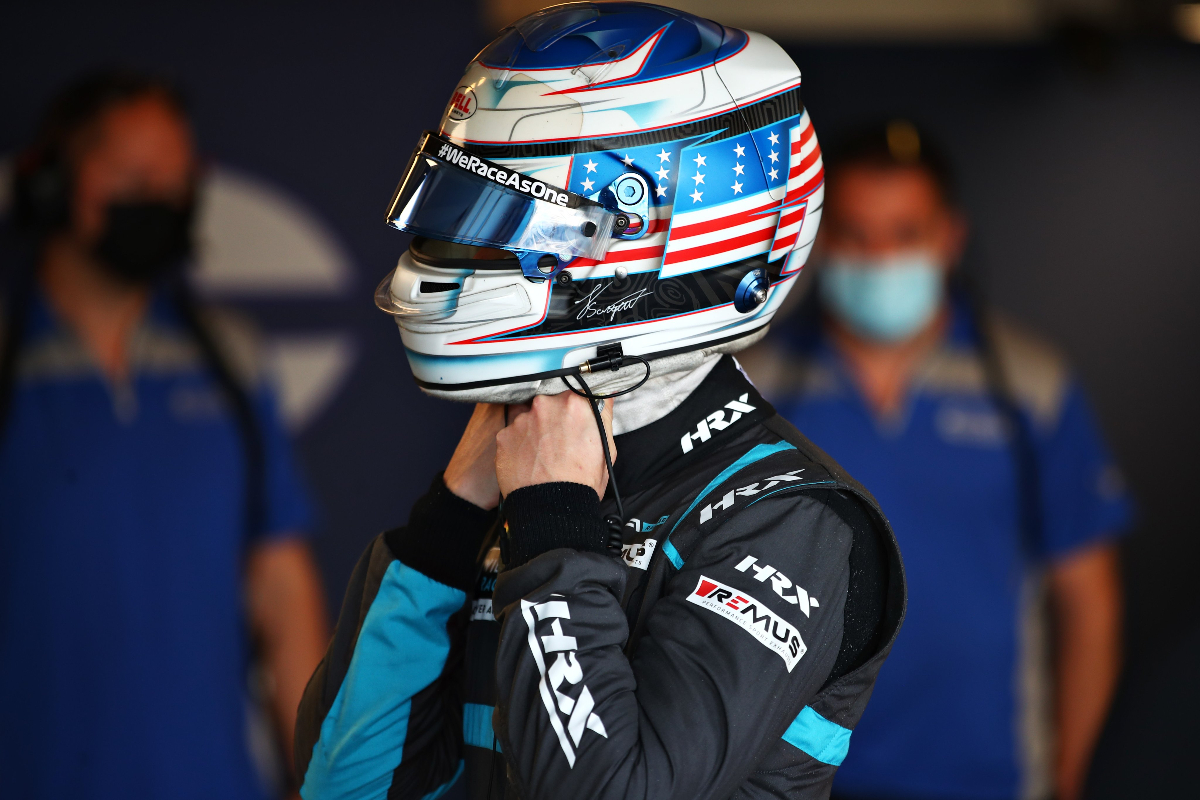 Carlin’s Logan Sargeant was fastest on the second afternoon of Formula 2 post-season testing at Yas Marina Circuit on Friday.

Sargeant went to the top of the times very early in the session, but didn’t appear in first place again until near the end as he set a 1m36.155s just before red flags were waved and kept drivers off-track for 15 minutes. When green flags were out again, only four-and-a-half minutes remained of the day’s action.

His team-mate Liam Lawson had been the driver to beat through most of the session, going to the top with a 1m36.802s in the first half-hour and then improving to a 1m36.608s during the final hour with nobody having opposed his and Sargeant’s lockout at the top.

There was a lengthy red flag period during the second hour, at which point DAMS was closest to Carlin’s pace with Roy Nissany and FIA Formula 3 Championship racer Ayumu Iwasa. Its drivers fell down the order as more drivers went on qualifying simulations in the final hour, with Red Bull-backed FIA F3 graduates Jack Doohan (Virtuosi Racing) and Dennis Hauger (Prema) both briefly goign fastest before Hauger’s team-mate and fellow Red Bull junior Jehan Daruvala set a 1m36.271s.

That stood as the fastest lap until Sargeant snuck in a new personal best just before the final red flag stoppage, and Hitech GP’s Marcus Armstrong managed to go third before the reds too.

Hauger, Doohan and Lawson made it three Red Bull drivers in fourth to sixth positions, while Sauber junior Juan Manuel Correa was just over half a second off the pace on his F2 return with Charouz Racing System.