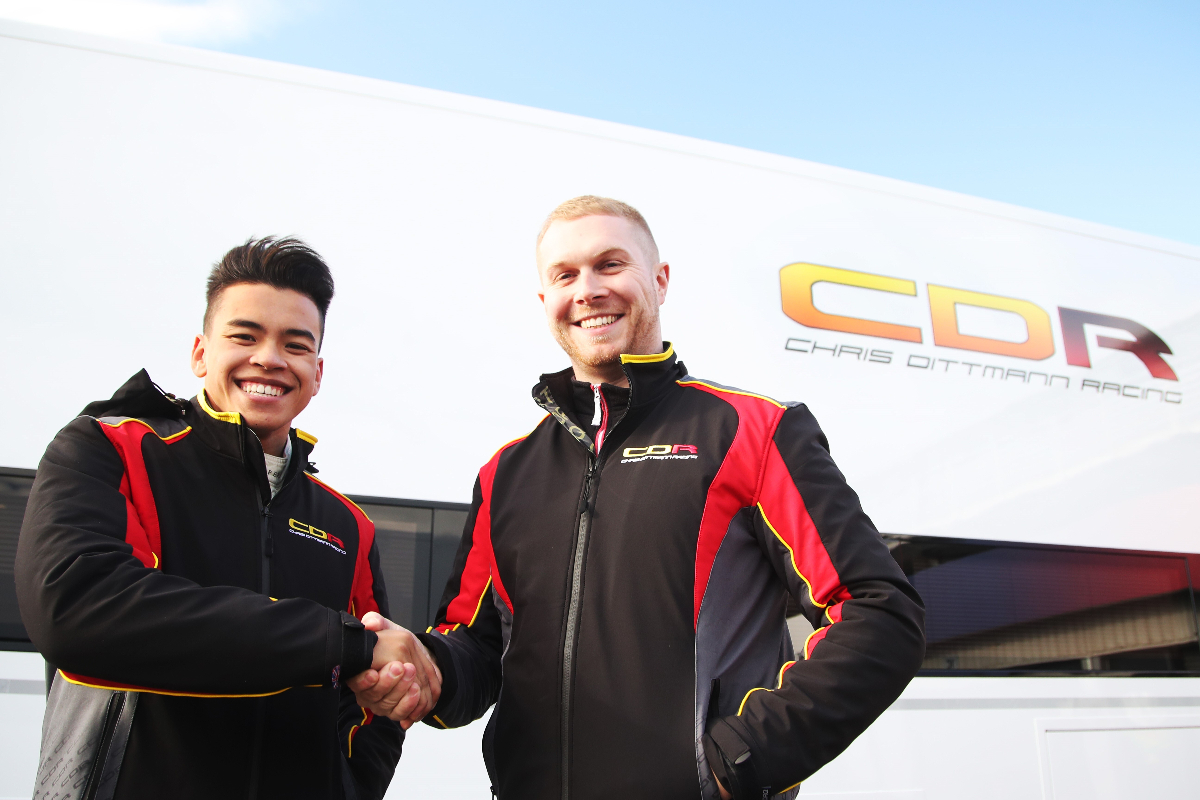 Chris Dittmann Racing has signed its first driver for the 2022 GB3 season, retaining Branden Lee Oxley after the Anglo-Thai joined the team for the second half of the 2021 season.

Oxley debuted in single-seater racing this year, starting off with Drivex School in Spanish Formula 4 and then moving on to its Euroformula line-up for a one-off before then joining CDR.

He came 19th in Spanish F4 with two points finishes and a best result of fifth, scored in all three of his Euroformula starts at Imola and ended his weekend there with a sixth place, and came 16th in GB3 with two top-five finishes.

“I’m excited to announce that I’m remaining with Chris Dittmann Racing for 2022 in the GB3 Championship,” said Oxley.

“We have already made a lot of progress together this year and we keep working hard, hence I’m confident and can’t wait to get behind the wheel of the new car in a few weeks.”

“I’m really pleased to welcome Branden back to the team for the 2022 GB3 season,” CDR team boss Chris Dittmann said.

“Through the four race weekends we worked together this year, he made massive progress and I’ve got every confidence that will continue to happen over the winter and into the new season.

“The introduction of the new car will be a challenge, but having really impressed on his Euroformula appearance earlier this year, in a car that should have similar characteristics to the new GB3 one, I’m confident that Branden will be fighting his way towards the front next season.”

GB3’s new-for-2022 car, the Tatuus MSV-022, is a new design that has improved side-impact protection, revisions to the roll hoop, headrest, front anti-intrusion panel, seat and fuel cell areas that distinguish it from the current car that has been used since 2015.