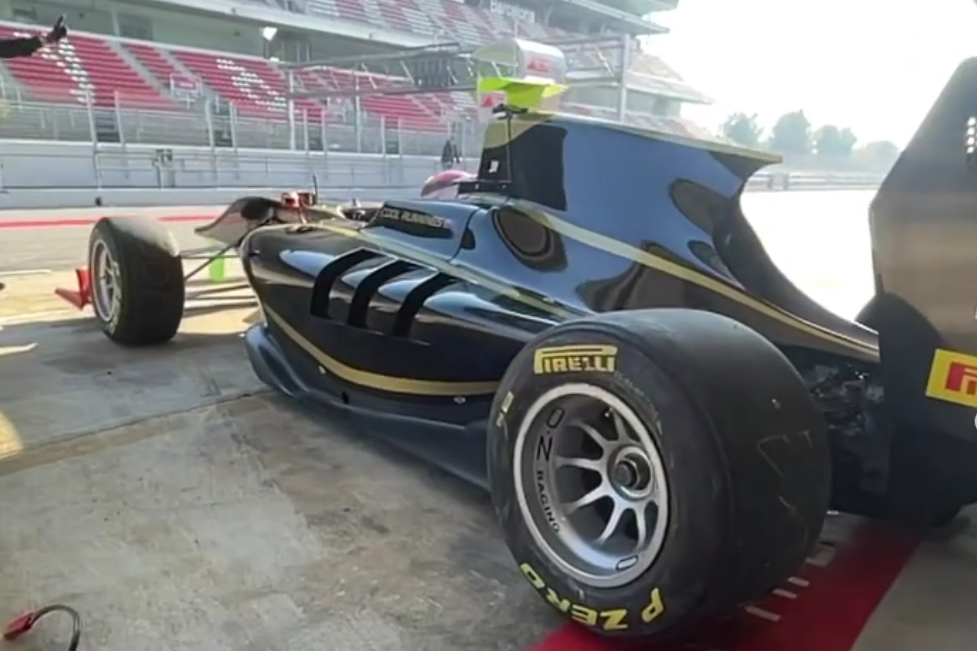 A busy week of winter testing concluded on Friday at Barcelona and Valencia, with cars from several categories on track.

Many of the cars that had been at one circuit at the start of the week were transported to the other for Thursday and Friday, with Trident bringing its GP3 cars from Valencia to join Carlin and Prema at Barcelona.

Trident’s three drivers, Red Bull-backed Jonny Edgar, Zane Maloney and Roman Stanek, all did half-days in the team’s two cars before swapping around.

That meant it was unclear which of the trio, who Formula Scout understands are set to form Trident’s 2022 FIA Formula 3 Championship line-up, set the fastest lap.

Over at Valencia, Porteiro Motorsport’s GP3 cars were in use with Francesco Pizzi and Pepe Marti.

Trident set the FREC pace at Barcelona, with Roman Bilinski heading Leonardo Fornaroli. Elite Motorsport came with its GB3 cars, and sportscar graduate John Bennett was fastest of those.