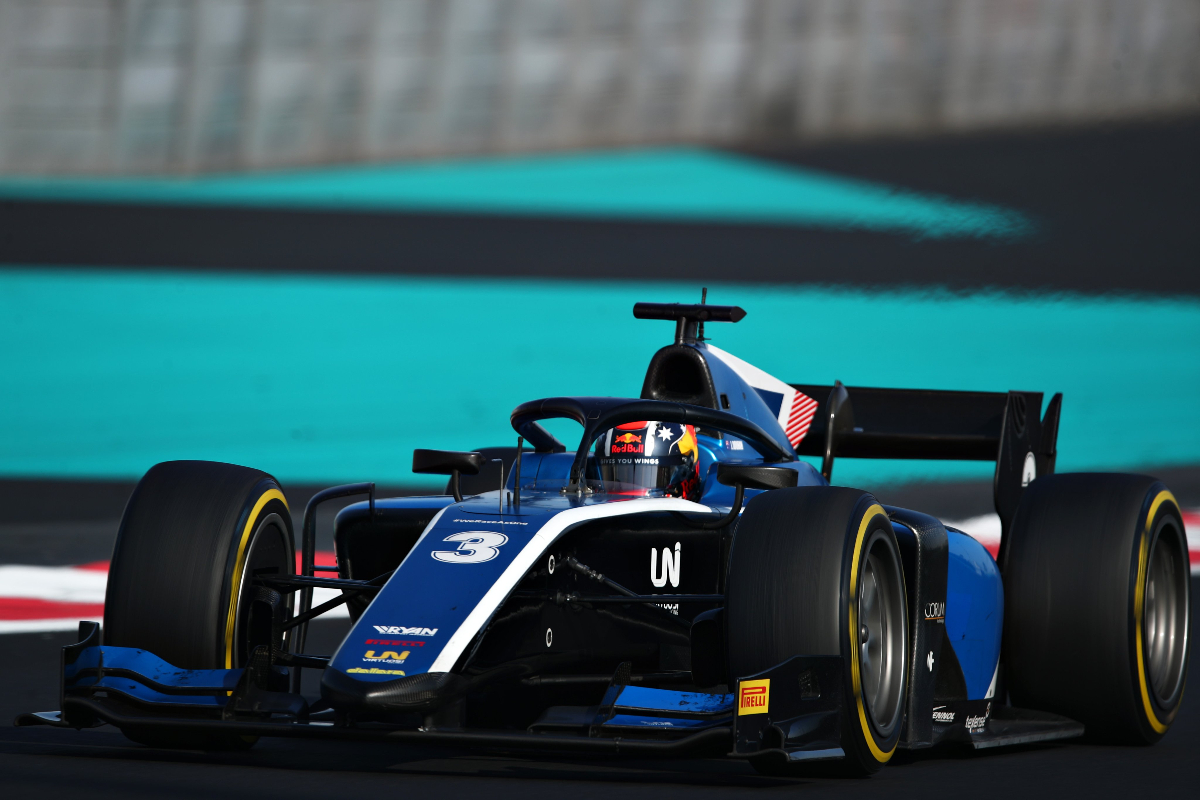 Campos Racing’s Ralph Boschung was quickest at first, leading the way with a 1m36.203 lap that put him two tenths of a second up on MP Motorsport’s Felipe Drugovich.

Doohan went third fastest after 26 minutes, then next time by went to the top of the times by 0.015s. Drugovich responded a few minutes later by improving in third place, then found a gain of another tenth-and-a-half to lay down a new benchmark of 1m36.139s.

That stood for 10 minutes, during which time Carlin’s Logan Sargeant rose to fourth, and with 48 minutes on the clock Doohan knocked 0.029s off the leading time.

After an intial phase of race runs for teams it then turned into a morning of tyre conservation, with almost all drivers in the pits by the start of the second hour and staying there until the third and final hour.

The DAMS drivers, Doohan and ART Grand Prix’s Frederik Vesti had been the only drivers occasionally taking to the track in the intervening time, with Liam Lawson also moving ahead of team-mate Sargeant for fourth.

Those that headed out in the final hour didn’t improve on their fastest laptimes either, with 18 of the 22 cars still in pits as the session went into its final minutes. Doohan was one of those back on track, and he ended the morning on top.

The top five was spread by just 0.160s, with ART GP’s Theo Pourchaire 0.305s back in sixth place. Going down to 19th place there was still a spread of a second, with only Guilherme Samaia (Charouz Racing System), Super Formula Lights champion Teppei Natori (Trident) and Euroformula race-winner (Van Amersfoort Racing) any further off the pace.

Bolukbasi, who has recently done tests in old GP2 cars to prepare for his F2 test bow, hadn’t even sat in the car prior to the morning’s action and he ended up 2.777s slower than Doohan.