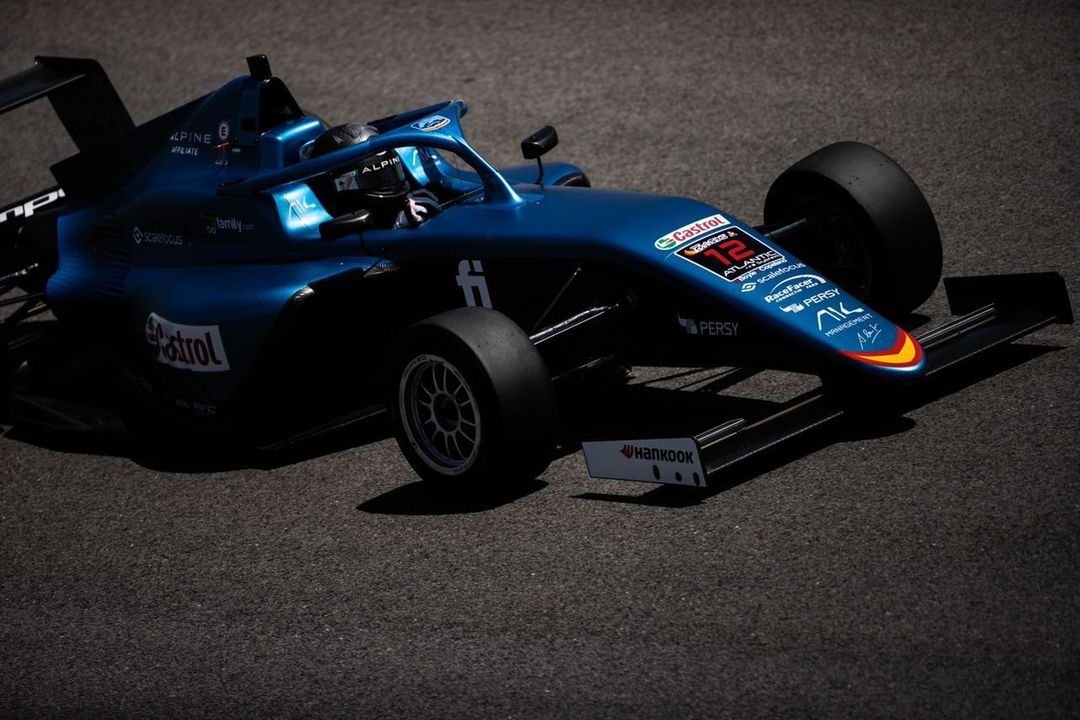 Nikola Tsolov dominated again in the third and final Spanish Formula 4 race of the weekend at Jerez as he moved into the championship lead.

The Alpine Academy affiliate and protege of Fernando Alonso once more retained the lead on the opening lap which, unlike in the previous two races, ran without the need for the safety car.

There were still significant incidents however, with Christian Ho spun around by contact with MP Motorsport team-mate Kirill Smal as they fought at the back end of the top 10 while erstwhile championship leader Tymoteusz Kucharczyk – who started down in 11th – had to pit for a new front wing.

Tsolov started on older tyres than his Campos Racing team-mates, and this helped Georg Kelstrup to stay within a second of him in the first few laps. But Tsolov pulled away quickly in the second half of the race, and was six seconds clear when the race was red-flagged at the very end after Max Arkhangelskiy crashed heavily into the tyre barrier.

Two more Campos drivers were next, Charlie Wurz ahead of Filip Jenic, with Smal surviving his clash with Ho to finish eighth.

Valerio Rinicella stalled at the start from fifth on the grid and finished 16th.