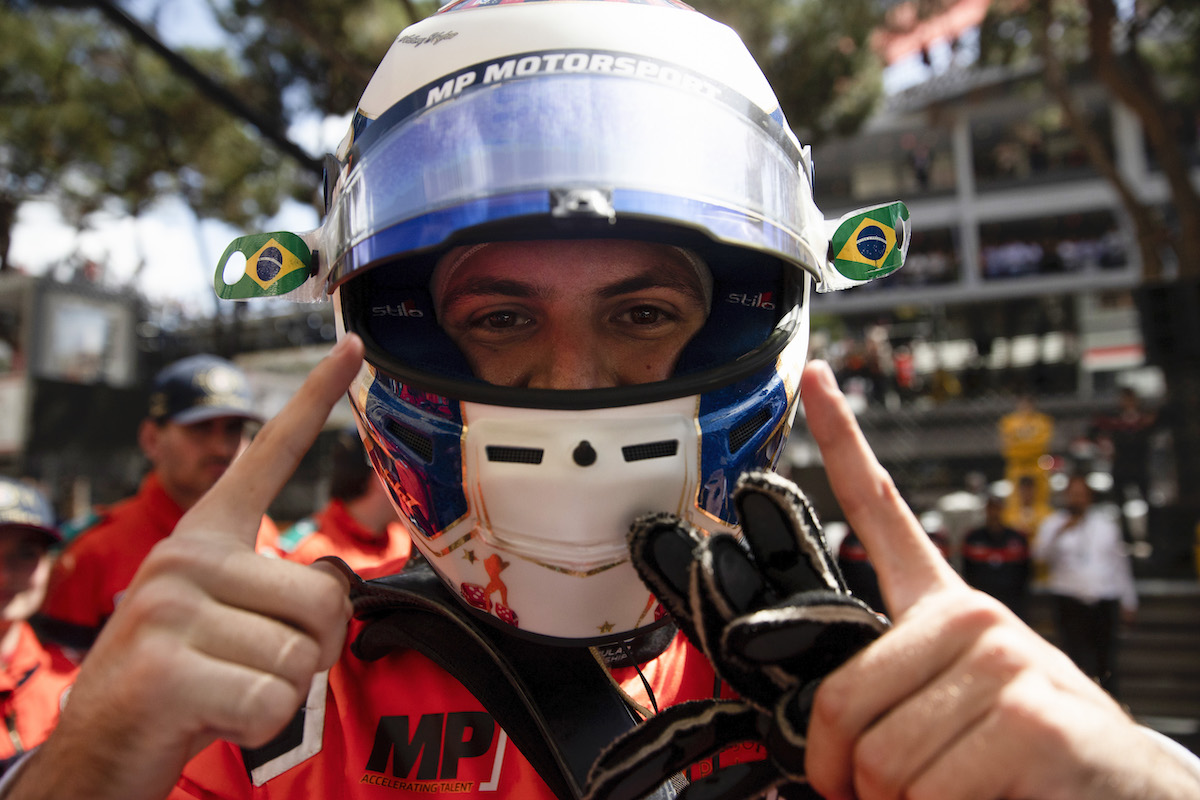 Felipe Drugovich says his Formula 2 feature race win in Monaco was particularly satisfying because he had expected the famous street track to be a “weak point” for his MP Motorsport team.

On Sunday he converted that pole into victory after keeping Theo Pourchaire at bay, and said in the press conference afterwards that he had not expected to take such a result this weekend.

“We came here this weekend thinking this was going to be our weak point of the season, or [all] slow tracks or street tracks,” he said. “But we managed to turn it around and find a good setup for the car and I’m just so happy with it.”

Asked to explain why his hopes were low, he added: “I think the main reason was because historically being in 2020 with the team and also last year if you look at the tracks like this, slow tracks and Monaco, the results haven’t been great and they’re quite a bit off the pace, and I was not so confident.

“I tried to help the team and of course last year I was P3 here in the feature race with another team [Virtuosi] and I knew how the car felt so I could tell them a little bit how we could improve the car.

“But at the end I had no expectations until we went into free practice and we were quick, so after that I thought maybe there’s a real chance here, and I’m really thankful for the team for the job they did and that they could improve the car.”

Drugovich was able to keep Pourchaire at arm’s length during their first stints on soft tyres, but after they switched to supersofts under safety car he had to work hard to keep the ART Grand Prix driver behind.

“It was so tough physically,” he said. “The steering was really heavy for me and I was struggling since the beginning with the car a little bit. But towards the end it was just crazy. I knew I couldn’t make any mistakes, and even not making any mistakes he was already just too close for comfort at the end of the straights, so it was really tough.

“For some reason I just had so much rear and front deg, the whole car was just on ice the whole time. That might be due to doing more laps in qualifying and also I used those tyres for two laps yesterday [during the sprint race] so that was not ideal. The first stint was alright but the second stint was just full concentration, trying not to make a mistake.”