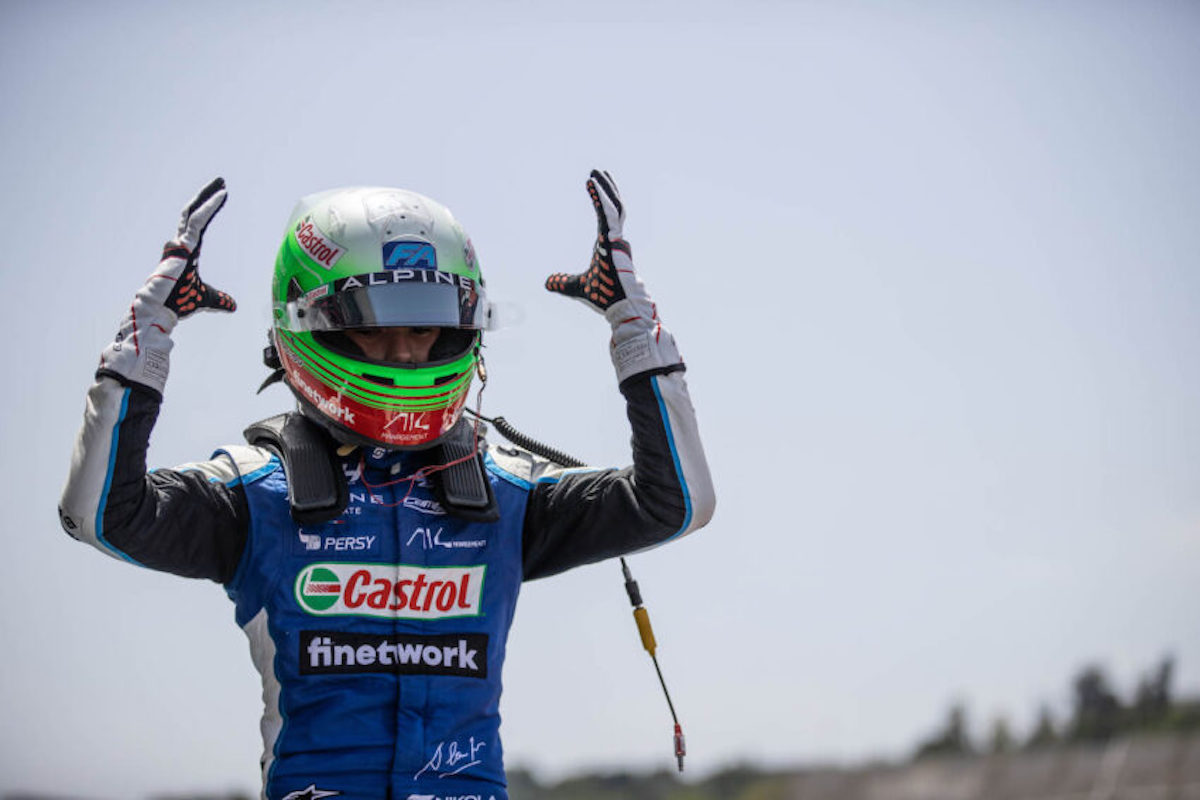 Unlike in race one, Tsolov managed to hold the lead for most of the race despite the attempts of his rivals to slipstream past down the Kemmel Straight. Barter and Valerio Rinicella made it three-wide into Les Combes on lap one but Tsolov held the lead on the inside.

The safety car was then required on lap two for an incident at La Source involving Alvaro Garcia and Sebastian Gravlund.

Tsolov retained the lead after the restart but come the penultimate lap, Barter was close enough to draft past before Les Combes. On the final lap, Tsolov got back alongside Barter on the approach to Les Combes and, despite entering the corner on the outside, emerged with the lead.

Just as the lead changed hands on the penultimate lap, Georg Kelstrup went three-wide with Robert de Haan and Gael Julien and won out in a fight for fifth ahead of de Haan.

Julien was pushed back to 11th, with Manuel Espirito Santo taking seventh ahead of Bruno del Pino, Ricardo Escotto and Tasanapol Inthrapuvasak.