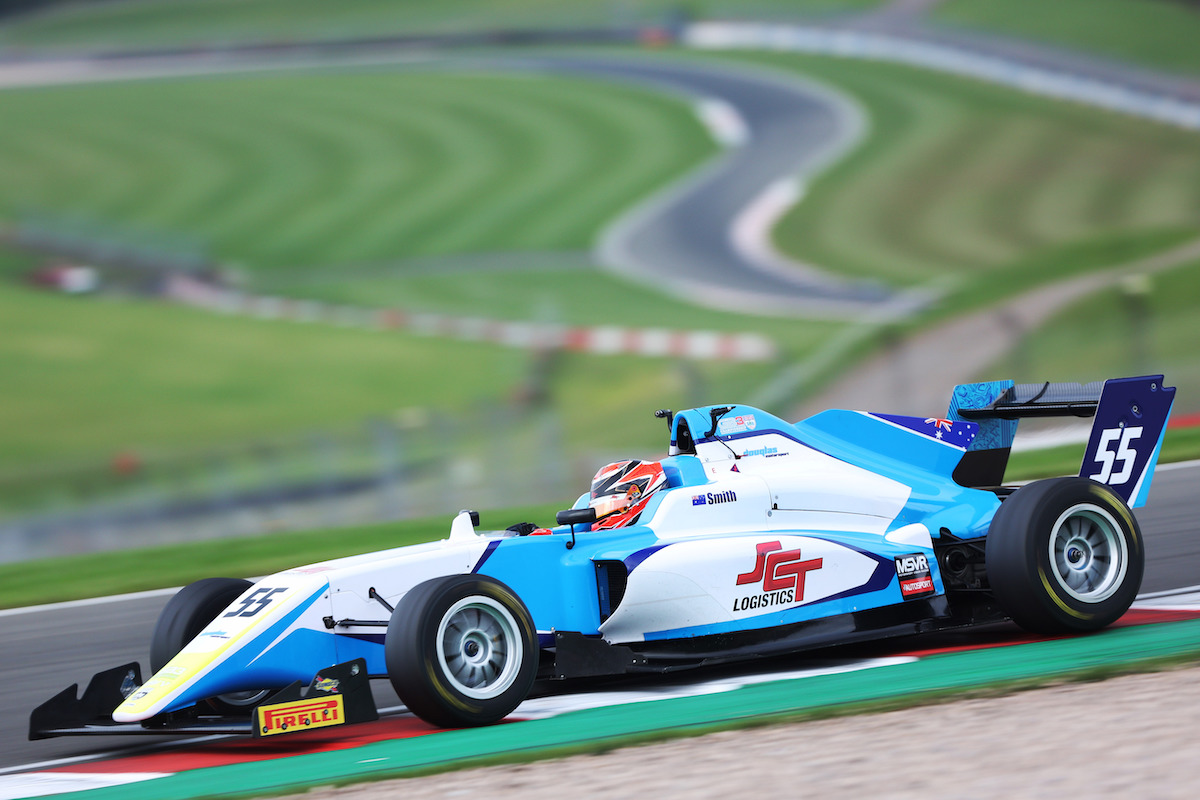 The Australian made his car racing debut at the Formula Ford level in New Zealand back in 2017. He went on to compete in Australian Formula 4 in 2018 and 2019, claiming a handful of top-five finishes, and also entered the Toyota Racing Series.

In 2019 he stepped up to Formula Regional Asian Championship, doing two seasons there before moving across to FRegional European Championship in 2021.

In VAR’s press release, Smith said he was “absolutely thrilled” about this new chapter in his career.

“Having raced in both FREC and GB3 championships, stepping up to the FIA F3 feels like the right next move. I’m certainly aware that it will be a challenging season in which I will have to learn and adapt continuously, but I am convinced I am taking on this challenge with the right team. VAR’s achievements already in their first year competing in FIA F3 are a clear indicator of their level of commitment, and I look very much forward to get started with them and the championship.”

VAR’s CEO Rob Niessink added: “We are excited to have Tommy as part of our driver line-up. He is new to the FIA F3 Championship, but Tommy’s time spent in FREC and GB3 will certainly help him to pick up quickly. Tommy is very eager to learn and quickly book progress. He showed this positive attitude already in the past and that will help both Tommy and the crew to jumpstart the season. We look very much forward to supporting him in this important next step of his career.”