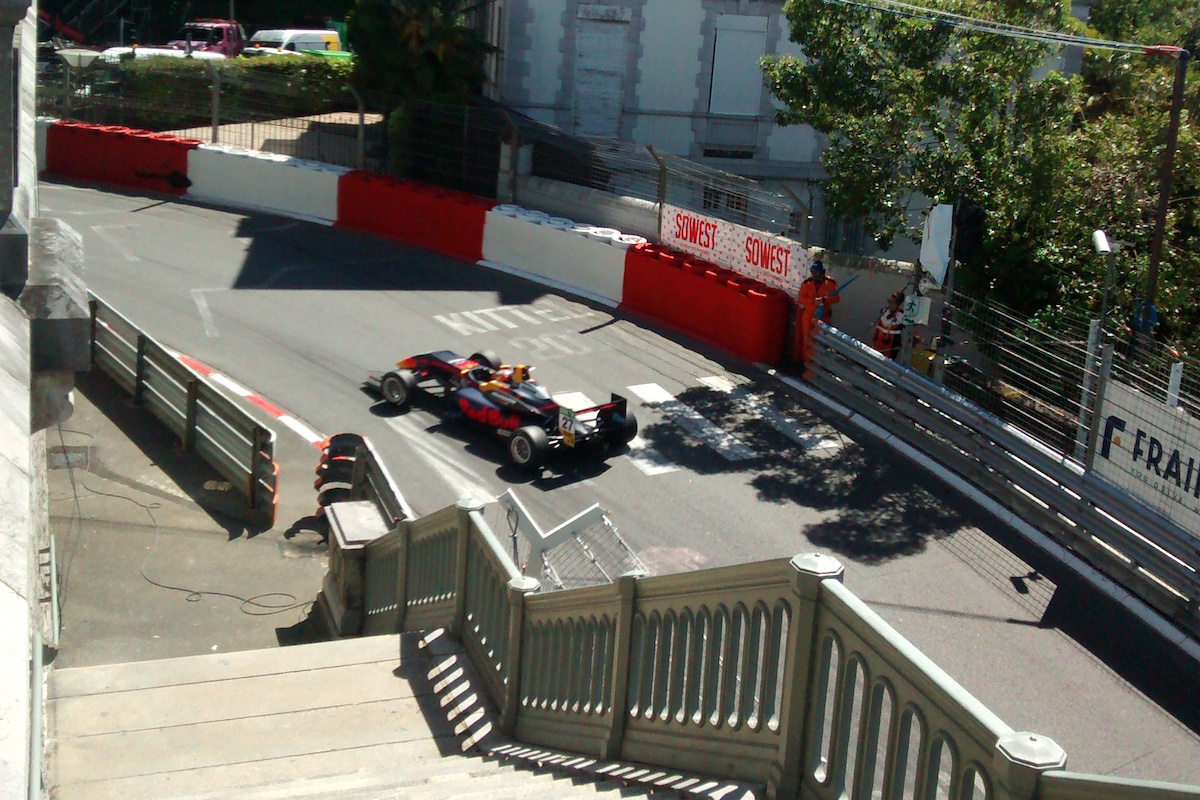 Red Bull Junior Ticktum, who raced on the French street track in Formula Renault 12 months ago, had been second fastest in both practice sessions, and was put into the second qualifying group when the field was split according to combined practice times.

With just under six minutes of the second group’s session remaining, Ticktum went four tenths of a second quicker than Ferdinand Habsburg’s long-time benchmark from the second half.

Then on his next lap, Ticktum went quicker still to set a 1m10.013s, 0.009 seconds faster than the time Guan Yu Zhou had set to top the first group.

The Motopark-run Briton would manage no better over the remaining four-and-a-half minutes, but his rivals also failed to match his time, with Habsburg’s final effort falling 0.195s short.

The Austrian will head up the second row of the grid for race two alongside Ralf Aron, who had seemed set to top the first group until Zhou went 0.039s quicker than him just before the chequered flag.

Pau expert and F3 rookie Sacha Fenestraz had set a hat-trick of fastest times inside the final six minutes of the first group, but ended up shuffled back to third to leave him sixth on the grid alongside his 2017 Eurocup rival Robert Shwartzman.

Hitech drivers Alex Palou and Enaam Ahmed completed the top five in the second group, putting them seventh and ninth on the grid alongside Jehan Daruvala and Marcus Armstrong respectively.

Schumacher’s crash at the notorious Foch chicane – which Prema put down to broken suspension – had come when he had completed just four laps, leaving him ninth of the 12 drivers in group one and thus set for 18th on the grid.