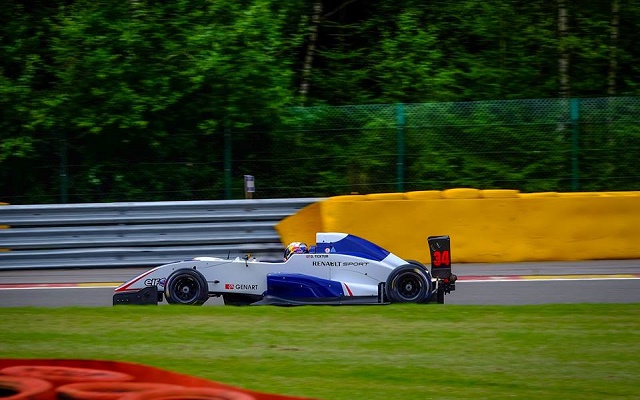 Ticktum, an MSA Formula frontrunner who is making his FR2.0 debut with Koiranen, beat Daruvala by a tenth in the final minutes of the opening practice, with MGR’s Colin Noble a further tenth down in third.

Daruvala, fresh off taking his two first poles in cars in last week’s Alps round, took over at the top with four minutes remaining in session two.

Fellow Fortec rookie Habsburg moved up to second before Daruvala posted two further improvements to end up almost half a second clear.

Deletraz and Jorg were fourth and fifth, leading the rookie trio of Alex Gill, Mazepin and Max Defourny.

After an early end to his morning session, Callan O’Keeffe moved up to eighth in the afternoon, with Stefan Riener and Henrique Chaves making up the top ten.