Nobody had Felix Serralles down as a title contender when he came into British F3 for 2012, but he’s now leading the title race after a series of top results in Britain and in Europe…

At the start of this year’s British F3 season there were a number of drivers who could be expected to be in contention for the top placings in the championship. Felix Serralles was not one of them. He came into British F3 without setting the world alight in Formula Renault and although he’d won a race pre-season in the Toyota Racing Series he was still not expected to trouble the leading contenders. But he was competitive from the off, winning a race at both of his first two race weekends. A further class win came at the Norisring where he scored two overall podiums against Euro Series competition, and then last weekend at Spa he took the championship lead after a race win and a third-place, from two pole positions.

The son of a powerboat racer, Felix started karting in his native Puerto Rico before competing and winning in the Carribean Championship. He then moved to the United States where he attented the famous Jim Russell and Skip Barber racing schools. In 2007 he started racing in the Skip Barber Regional Series, and in 2009 he won the Skip Barber Shootout and with it a full season in the national series in 2010. He finished third overall with two victories. He also took part in some US F2000 races, with a best finish of second place. 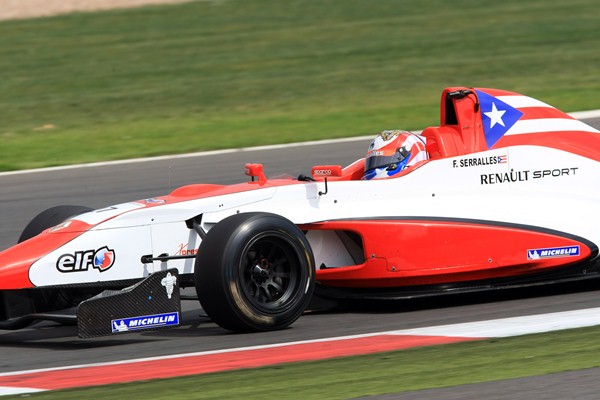 At the end of 2010 he made the switch to Europe thanks to the Team USA Scholarship, entering the Formula Ford Festival at Brands Hatch and the Walter Hayes Trophy at Silverstone. He then took part in four races in the Formula Renault UK Winter Series with Fortec Motorsport. In 2011 he took part in the Eurocup Formula Renault with Fortec. He finished in eight of the 14 races, with a best result of sixth, which was enough to finish 12th in the final standings.

He also took part in six of the ten race weekends in Formula Renault UK as a guest entrant with Fortec. He claimed four top five finishes, including a double podium finish at Silverstone in support of the World Series by Renault weekend. He then took part in the renamed Finals Series, finishing third in the first two races before tailing off to finish eighth in the points.

At the start of 2012, Felix contested the Toyota Racing Series in New Zealand. At the first meeting at Teretonga he finished the third race in fourth place, and repeated that at the following race at Timaru before finishing race two in second place. He took another fourth place at Taupo, before sitting out the races at Hampton Downs after a qualifying accident. He bounced back to win a race at the Manfeild finale, and finish up eighth in the final standings. 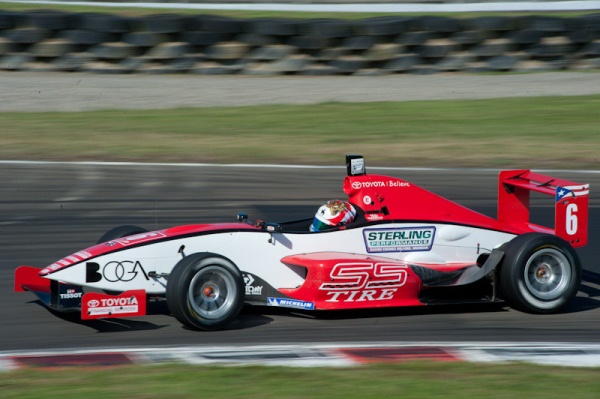 Felix had signed with Fortec for his step up to British F3, and stunned with the second fastest qualifying time at the season opener at Oulton Park. He then converted that into a debut victory in the third race of the day. At a rain-soaked round two at Monza he took pole position for the first race, and although he finished down in tenth in that race he won the reverse grid second encounter and then came second in the third race of the weekend.

Further podium finishes came at Rockingham and Brands Hatch. Then at Norisring he he took two second-places and a win in British F3, and two overall podiums against the Euro Series runners. After that moved him into title contention he took the lead of the standings last weekend at Spa, where he took a double pole position and won the first race before coming third in the third race. Three weekends remain, with Serralles four points ahead of Jack Harvey and another four ahead of Jazeman Jaafar.

Talent rating: His first year in Europe was a bit under the radar, but he achieved some consistent and good results for a rookie. In the Toyota Racing Series he showed what he could do, but has seemingly found another level in British F3. There he is beating more experienced drivers like Harvey and Jaafar, as well as higher-rated rookies like Carlos Sainz and his teammate Alex Lynn. 8/10

Chances of getting to F1: Felix is quickly climbing the ladder in Europe and no doubt catching the eye of people who matter. His future progression will depend on how well he can perform in future seasons and of course funding. Budget allowing, expect him to maybe step up to Formula Renault 3.5 with Fortec next year, or maybe opt to gain more experience in European F3 or GP3. 7/10 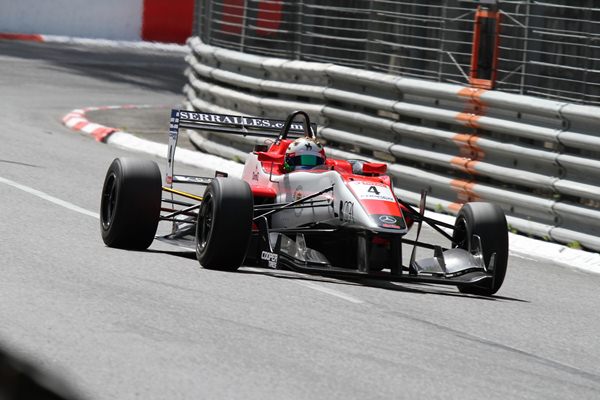